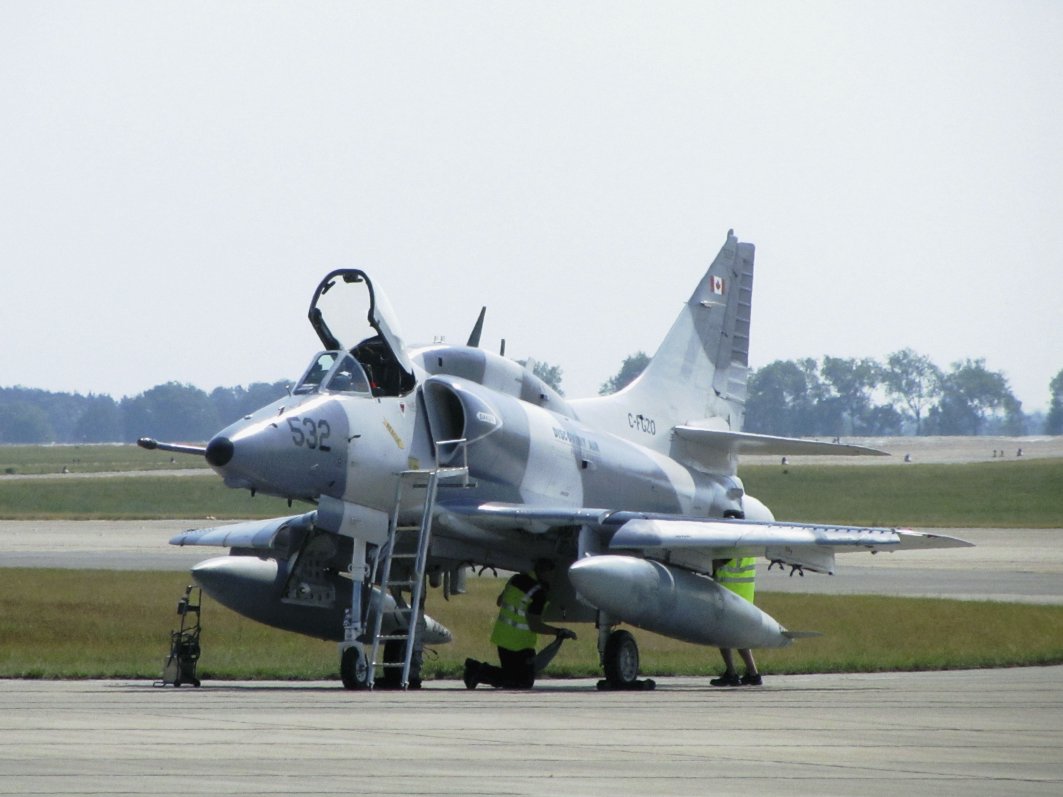 Announced by the Canadian-based contractor owned and contractor operated (COCO) company on 26 April, the contract is a follow-on award for Top Aces, which has been providing its services to the German armed forces over the previous six years.