The US State Department has approved the sale to Germany of Boeing P-8A Poseidon maritime multimission aircraft (MMA), valued at USD1.77 billion. 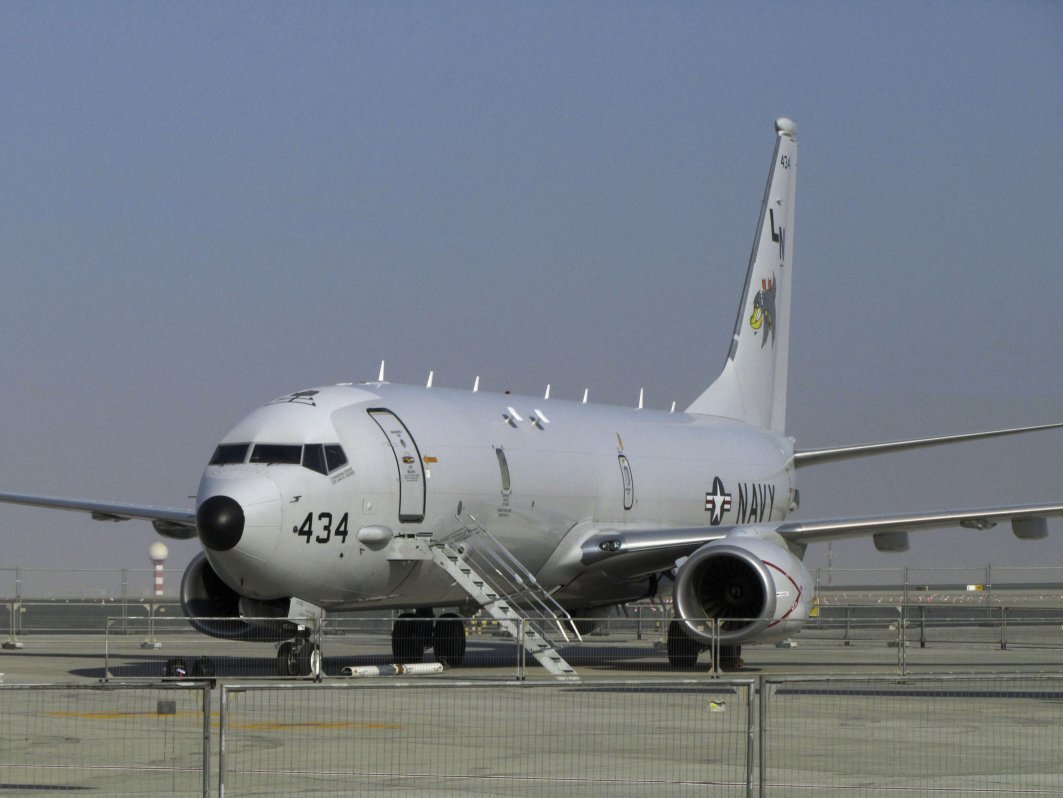 Seen in US Navy service, the P-8A Poseidon is now being considered by the German Navy as a potential interim solution following the cancellation of its P-3C Orion upgrade programme. (Janes/Gareth Jennings)

The approval, which was announced by the Defense Security and Cooperation Agency (DSCA) on 12 March, covers five aircraft equipped with the standard sensors and systems, as well as training and sustainment support.

“The proposed sale will improve Germany’s capability to meet current and future threats by providing critical capabilities to coalition maritime operations. Germany currently operates the Lockheed P-3C Orion, but that aircraft is reaching end-of-life and will retire in 2024. Germany plans to replace it with the P-8A Poseidon. The proposed sale will allow Germany to modernise and sustain its Maritime Surveillance Aircraft (MSA) capability for the next 30 years. Germany will have no difficulty transitioning its MSA force to P-8 and absorbing these aircraft into its armed forces,” the DSCA said.

News of the approval came some nine months after the German Ministry of Defence (MoD) announced in June 2020 that the modernisation of the navy’s eight Orion maritime patrol aircraft (MPA) was being halted because of cost and technical difficulties. As reported by Janes at the time, the MoD made this decision following a navy analysis of the impact on Orion availability, a project analysis by Airbus, and an economic risk analysis that showed the planned upgrade to be untenable.

The US State Department has approved the sale to Germany of Boeing P-8A Poseidon maritime multimissi...