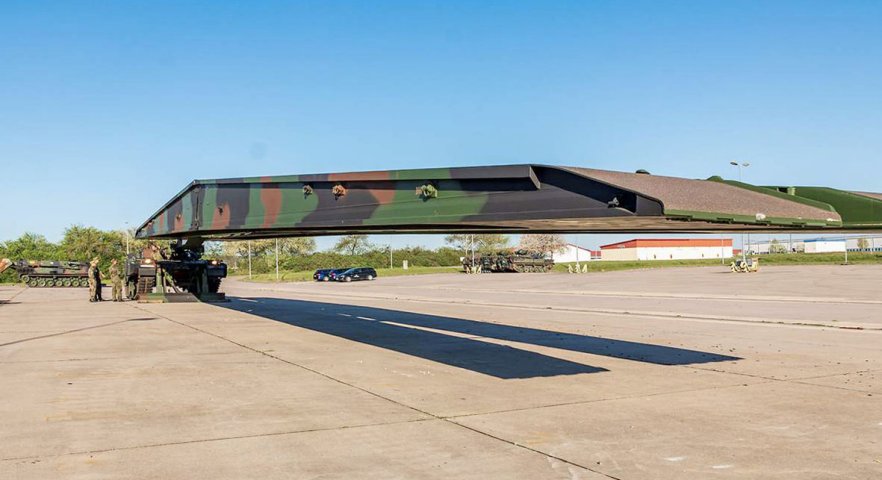 EUR75 million was approved so the Bundeswehr can procure three Bombardier Global 6000 business jets, into which the Integrated Signal Intelligence System (ISIS) will be installed. The Bundeswehr plans to acquire signal collection airborne broad-area surveillance and reconnaissance (Signalerfassende Luftgestützte Weiträumige Überwachung und Aufklärung: SLWÜA) capabilities in 2025 under its Persistent German Airborne Surveillance System (PEGASUS) programme. The German MoD recalled that it decided in the beginning of the year to acquire the business jet, adding that the VIP transport version is already flown by the Luftwaffe, resulting in maintenance, training, and spare parts synergy effects.

EUR278 million was allocated so the Bundeswehr can buy 1,818 GMLRS rockets with unitary warheads for its Medium Rocket Artillery System (Mittleres Artillerieraketensystem: MARS) II. The rockets can hit point and area targets at a range of 80 km in all weather conditions, according to the German MoD. Deliveries are planned for 2023, including for the NATO Response Force Very High Readiness Joint Task Force (VJTF) that Germany leads that year. EUR213 million was approved for the conversion of 170 Patriot missiles for VJTF 2023.

The budget committee of the Bundestag, the German parliament, approved nearly EUR1 billion (USD1.1 b...

The budget committee of the Bundestag, the German parliament, approved another EUR500 million (USD56...
Request Consultation