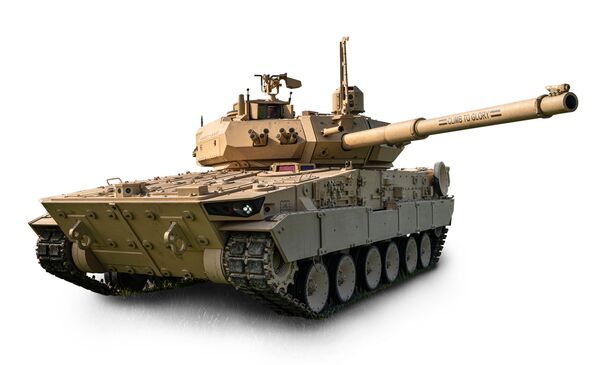 General Dynamics Land Systems (GDLS) will build the US Army's new ‘light tank' and has received a USD1.14 billion contract to produce up to 96 vehicles, according to several service officials.

“MPF represents a new capability for the army, allowing our light manoeuvre forces to overmatch adversaries,” said Major General Ross Coffman, director of the Next Generation Combat Vehicles Cross-Functional Team. “Through multiple soldier touchpoints, our soldiers have operated the prototypes and provided crucial feedback to the design team, ensuring our forces will have the asset they need on the future battlefield.”

In late 2018 the service selected two vendors to participate in its MPF prototyping competition – BAE Systems and GDLS – and had each team deliver 12 MPF prototypes. Both teams experienced delays delivering their vehicles, with GDLS crossing the finish line in December 2020, before BAE Systems in early February 2022.

Then in March, Janes first reported that after BAE Systems submitted its final bid to the army it was disqualified due to noncompliance issues, according to two industry sources with knowledge of the programme.

Brig Gen Dean declined to confirm that BAE Systems was eliminated nearly four months ago but said both companies did submit final bids.

General Dynamics Land Systems (GDLS) will build the US Army's new ‘light tank' and has received a US...