The United States has imposed sanctions on Hizbullah since at least 2006. More recently, the government imposed sanctions under the Hizbullah Financial Prevention Act of 2011. The Act sought to limit US financial institutions from dealing with groups or individuals associated with Hizbullah. Before this Act, the US Treasury sanctioned several Lebanese Banks, including the Lebanese Canadian Bank in 2011 and the Jamal Trust in 2019, for their association with the group. Involvement in the Syrian civil war has also pushed some Gulf states to extend their sanctions, with the Gulf Cooperation Council (GCC) imposing sanctions on Hizbullah in 2013 after the group helped the Syrian army retake the strategic town of Qusair in Homs governorate.

Hizbullah has received increased attention from President Donald Trump’s administration while the US has also attempted to stop Iran developing its nuclear programme. Hizbullah’s involvement in Syria has also brought it under the Caesar Act passed in 2019 by the US Senate, which sought to impose sanctions on those tied to the Syrian state and its military apparatus.

In July 2019, the US began targeting Hizbullah’s non-military personnel, including legislators Mohammad Raad and Amin Sherri. On 20 September 2019, the US Treasury announced that it would expand the sanction targets to include allies of Hizbullah in Lebanon. 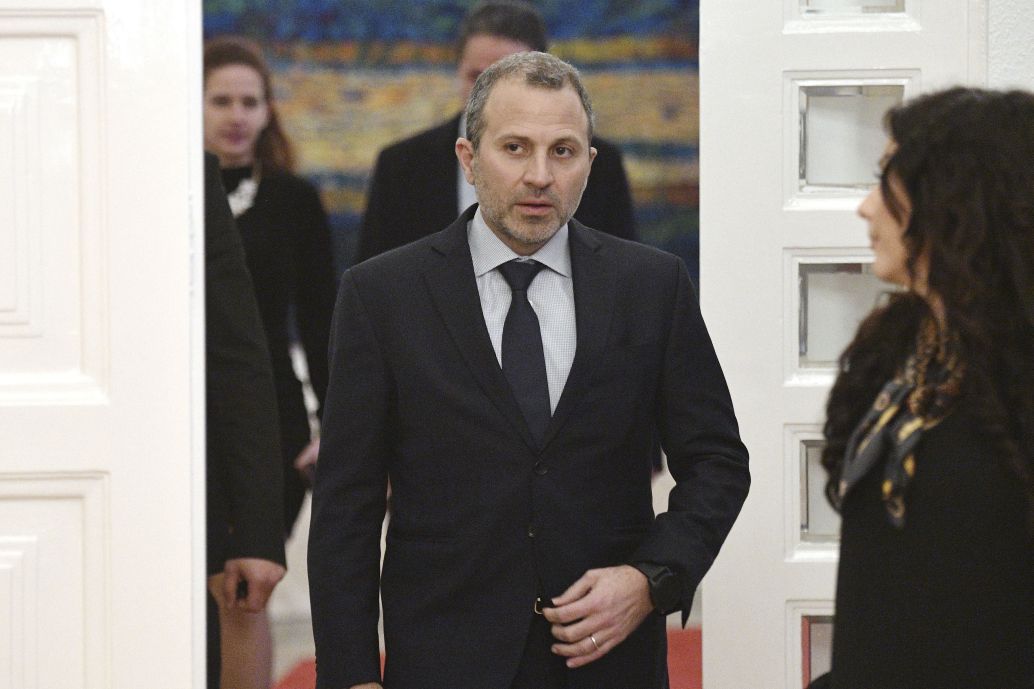 The United States has imposed sanctions on Hizbullah since at least 2006. More recently, the governm...