A last embarkation at sea was completed from 18 to 23 July 2020, when the frigate Latouche-Tréville , the last remaining F70 Georges Leygues-class frigate in Marine Nationale service, sailed with a detachment of two Lynx helicopters for an operational/training mission off Brittany. 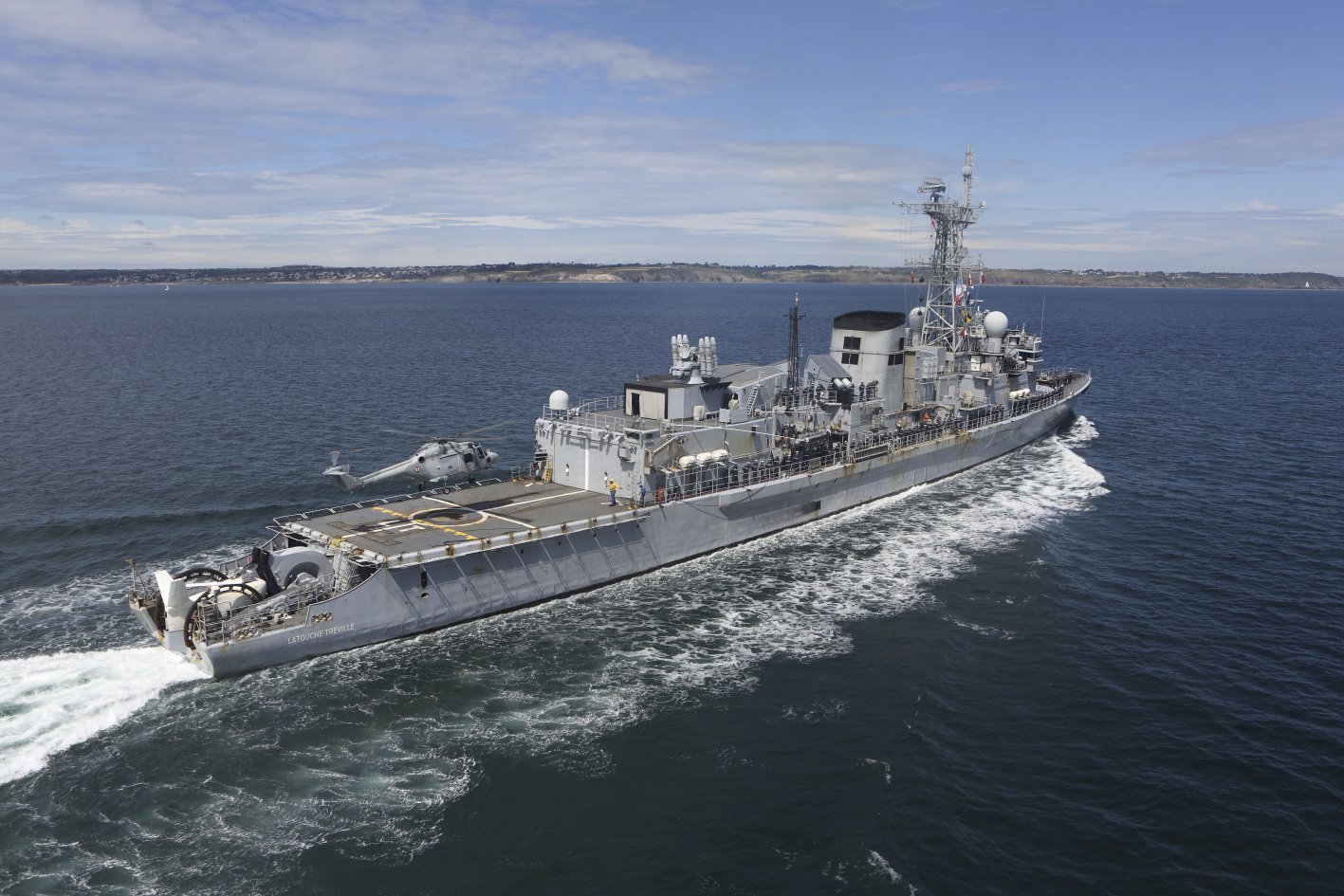 A French Lynx performs its last landing and takeoff from frigate Latouche-Tréville off Brest. (Henri-Pierre Grolleau)

Forty Lynx helicopters were purchased by the French Navy from the UK as part of a multinational agreement that also involved Puma and the Gazelle helicopters. Entering service in 1978, the Lynx has fulfilled a wide range of missions including anti-submarine warfare (ASW), maritime surveillance, over-the-horizon targeting, search-and-rescue, vertical replenishment, maritime counter terrorism, special forces operations, and disaster relief.

In June 2019, it was announced that the retirement of the Lynx Mk 4(FN) would be brought forward from 2022 to 2020 to save money. The last five operational aircraft remained in service with Flottille 34F, based at BAN Lanvéoc-Poulmic in Brittany until 3 August.