Following trials with pre-production vehicles, Arquus have moved to a main production phase for the French Army’s upgraded Vehicule Blinde Leger (VBL) 4×4 scout cars, with first deliveries to be made soon, according to the company.

The vehicles, called the VBL Ultima, are being upgraded under a 2017 contract from France’s Direction Générale de l’Armament (DGA).

Original trials were carried out with a VBL System Demonstrator followed by four pre-production vehicles, with information from these being fed into this main production run of VBL Ultima vehicles. 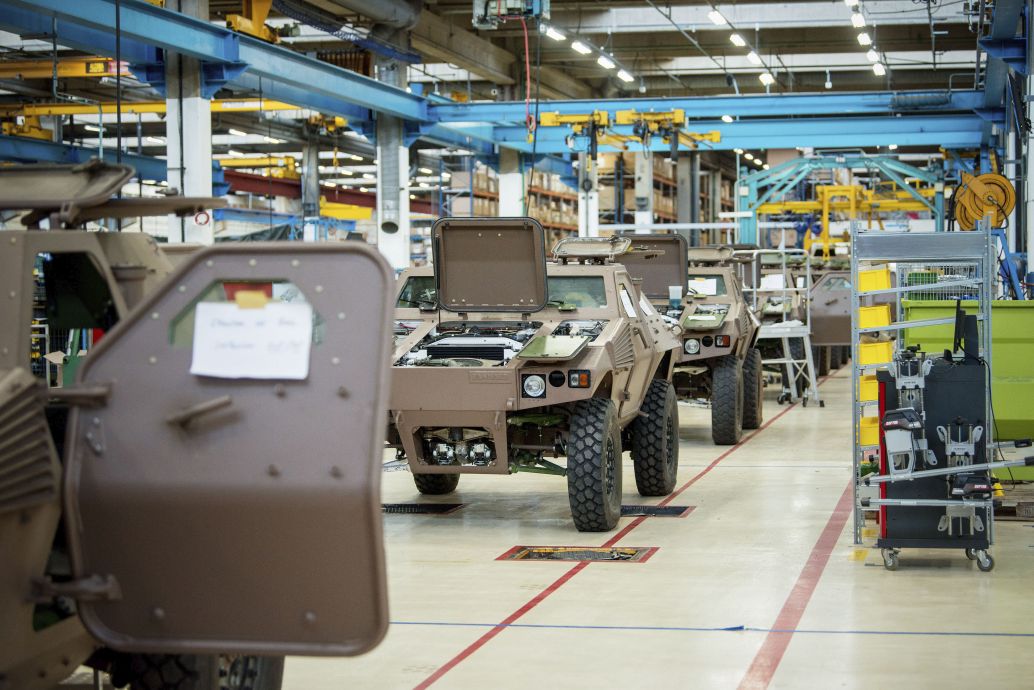 The vehicle’s hull is stripped down at the Arquus Marolles-en-Hurepoix facility and roof-mounted weapon stations removed. It is then sent to the Arquus facility at Fourchambaut (Nievre) where any repairs are done, such as welding or replacing damaged windows. Mounting points on the hull are also fitted to enable applique armour to be installed.

The refurbished hull is then resprayed; windows, doors, and hatches are installed; and it is sent back to Marolles-en-Hurepoix for final assembly and testing before delivery to the French Army.

Following trials with pre-production vehicles, Arquus have moved to a main production phase for the ...