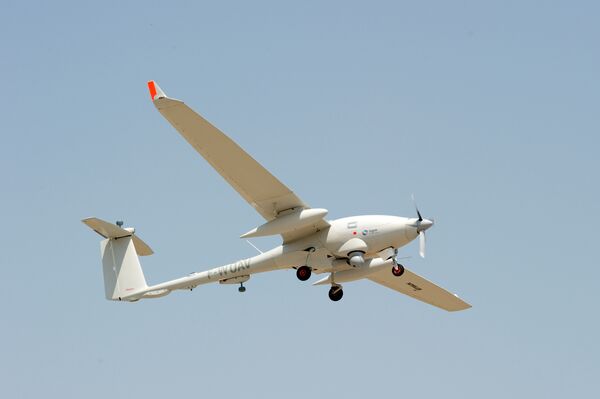 The first Patroller UAVs are to be delivered to the DGA shortly. (Safran)

An initial five UAVs and two ground control stations will be delivered to the DGA in December, the company's press officer, Pascal Debergé, told Janes.

The Patroller is a medium-altitude, long-endurance platform based on the Stemme ECARYS ES15 utility aircraft that can operate for up to 15 hours at an altitude of 16,000 ft, with a line-of-sight range of 180 km and a maximum speed of 200 km/h.

The Tactical Drone System (Système de Drone Tactique: SDT) for the French Army is soon to achieve a ...