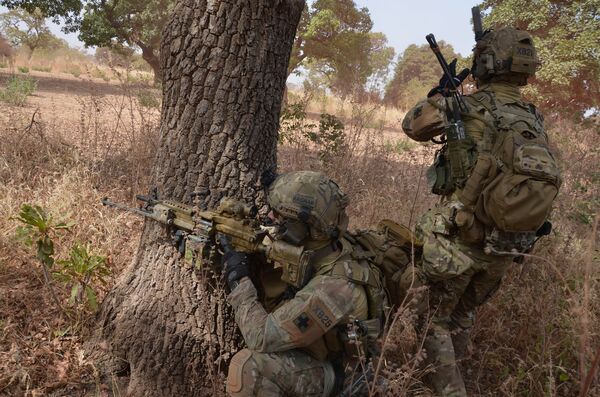 France currently has about 5,500 troops committed to Operation Barkhane: its mission is to counter Islamist militants in the Sahel since 2014. This number will be cut to “between 2,500 and 3,000” by 2023, according to Colonel Pascal Ianni, the spokesperson for the French Armed Forces Staff. But the reduction could be accelerated after France's presidential election in April 2022, depending on who is elected.

Most of the personnel to be withdrawn will be ground forces, with the presence in Mali effectively reduced from three battalions to one.

The drawdown is now under way, with a source close to French Defence Minister Florence Parly telling Janes that Macron ordered it to be completed by the end of this year.

The three main bases in northern Mali (Timbuktu, Tessalit, and Kidal) are being evacuated and will be transferred to the UN mission in Mali and Malian Armed Forces (FAMa).

The equipment will be moved to Gao in central Mali, where some will remain, with the rest transported back to France via the ports of Abidjan in Côte d'Ivoire, Douala in Cameroon, and Cotonou in Benin. Some vehicles could remain in Abidjan, where France has 900 soldiers from the 43rd Marine Infantry Battalion.

In addition to the main base at Gao, the French military will retain the forward operating bases in Gossi to the west and Ménaka to the east.