France is temporarily increasing its military presence in the Eastern Mediterranean in coming days, President Emmanuel Macron announced in a tweet on 12 August. In a previous tweet, he explained, The situation in the eastern Mediterranean is worrying. Turkey's unilateral decisions on oil exploration are causing tensions. 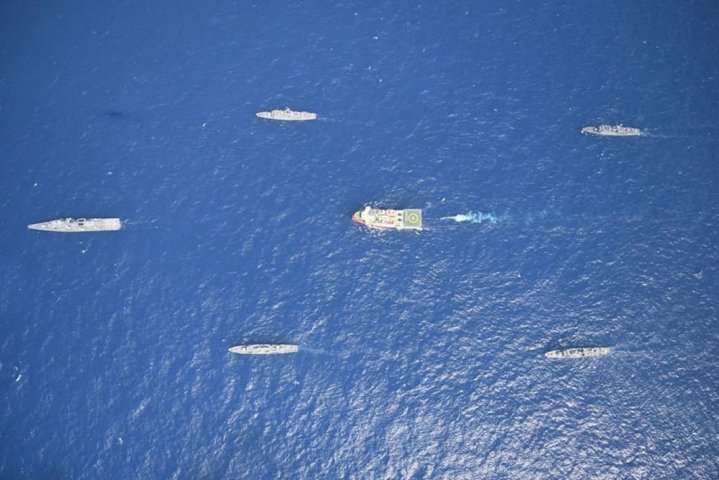 Turkey issued an international maritime safety message (Navtex) on 10 August announcing that itsresearch vessel Oruç Reis and two auxiliary ships would be conducting exploratory drilling in an area between Cyprus and Greece on 10-23 August.

The Élysée announced on its website on 12 August that Macron had spoken to Greek Prime Minister Kyriakos Mitsotakis about the situation in the Eastern Mediterranean. Macron expressed the solidarity of France and the European Union with any member state whose sovereignty is challenged. He emphasised the importance of settling the dispute through dialogue and the need for greater consultation between Greece and Turkey, welcoming the mediation offered by Germany. In his first tweet on the subject, Macron called for peaceful dialogue between neighbouring countries and allies within NATO. The alliance did not provide a reaction before Janes went to press.

Mitsotakis has requested an emergency meeting of the EU’s Foreign Affairs Council.

Macron said the French military presence in the Eastern Mediterranean would be temporarily increased in co-operation with its European partners, including Greece.

The French Armed Forces Ministry announced in a press release on 13 August that the temporary reinforcement would begin the same day with the deployment to Souda, Crete, of two Rafale combat aircraft from Cyprus, where they had been participating in an exercise on 10-12 August.

The aircraft will be followed by the helicopter carrier Le Tonnerre,