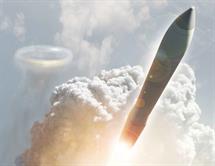 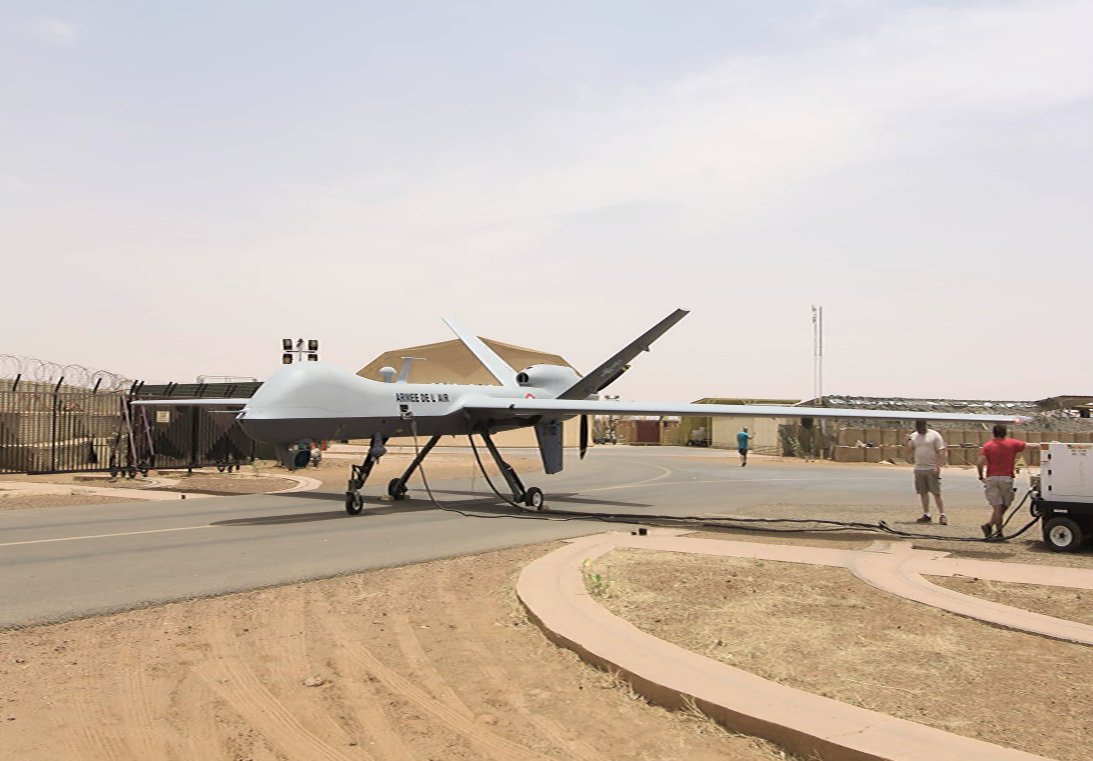 The wing was officially reactivated on 5 September at Cognac-Chateaubernard Air Base 709. During the Cold War and until it was disbanded in 1993, the 33rd Wing was assigned the reconnaissance mission, flying specialised Mirage IIIs and Mirage F1CRs. The wing is now equipped with MQ-9 Reaper Block 1 medium-altitude, long-endurance (MALE) unmanned aerial vehicles (UAVs) and hosts two squadrons: the Escadron de Drones (ED) 1/33 Belfort and the Escadron de Transformation Opérationnelle Drone (ETOD) 3/33 Moselle, in charge of the initial training of the crews.

These two squadrons will be joined in 2020 by a maintenance unit, the Escadron de Soutien Technique Aéronautique (ESTA) and a second UAV squadron, the future ED 2/33 Savoie. Finally, the 33rd ESRA is to receive eight ALSR light surveillance and reconnaissance aircraft, based on the Beechcraft King Air 350, as foreseen in the current Loi de Programmation Militaire 2019–2025 military funding programme.

Therefore, the administrative framework is in place, and so are the UAVs: three are deployed in Niamey, Niger, for Operation ‘Barkhane’ in the Sahel and two operate from Cognac. A first Block 5 system with three more UAVs will be delivered this December. The ETOD is now training crews and progressively taking over this task from the United States, which is still involved because of French personnel shortages. Some French pilots and sensor operators will continue to be trained in the US.

The Ministry of Defense (MoD) in Tokyo announced on 7 May that the US Navy (USN) will temporarily de...
Request Consultation