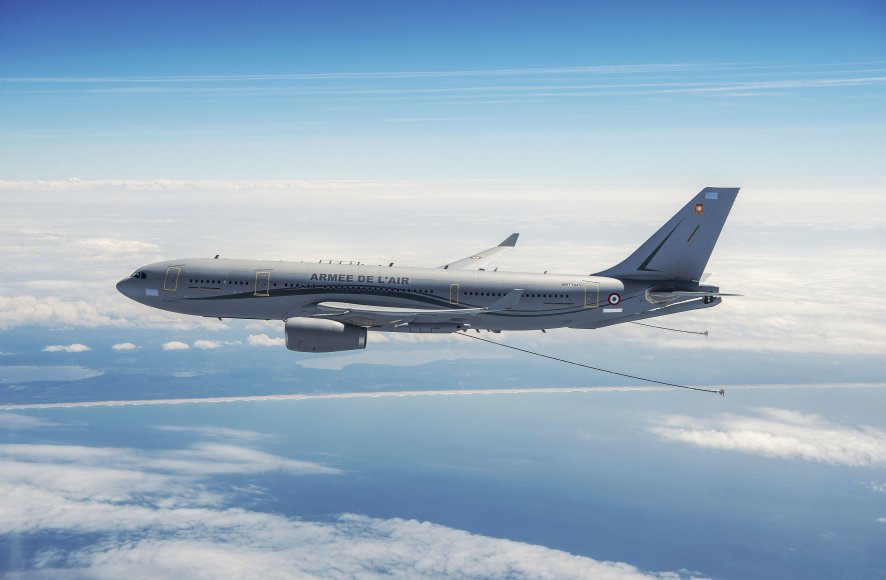 France will have received 15 A330 MRTT aircraft by the time deliveries are complete in 2022. (Airbus)

The Ministry of the Armed Forces announced the EUR200 million (USD237 million) order in late August, noting that it was part of a wider government package to support the nation’s aerospace industry.

Delivery of the first two additional MRTTs will take place before the end of this year, with the third following in 2022.