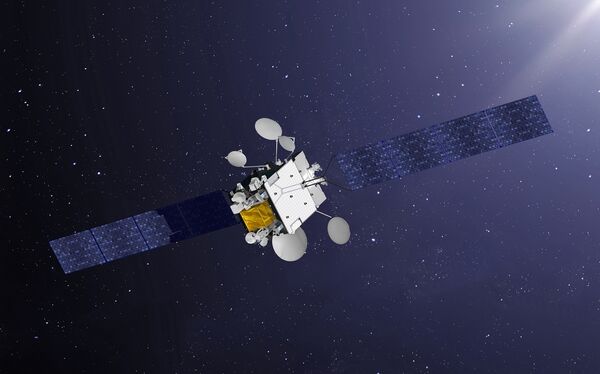 The first of three Syracuse IV satellites designed by Airbus and Thales will become operational in nine months, seven months after it reaches geostationary orbit propelled by its Safran electric motor (the consumption of which is six times lower than a conventional motor) and two months of testing. Test centres of the Direction Générale de l'Armement , the French defence procurement agency, carried out stress tests to prepare for the vibration of the launch.

Syracuse IV produces a throughput three times higher (1.5 Gbit/sec) than Syracuse III by operating in two bands: X and Ka. Three satellites are to be placed in orbit: the second in 2022 and the third on an unknown date.

Over 400 new-generation ground stations are also to be delivered. Among the new systems connected will be the Phénix Multi Role Tanker Transport, Scorpion armoured vehicles, and the new Suffren nuclear attack submarine.

Syracuse IV is the first French military satellite with the ability to detect other satellites that are trying to gather information from it or to destroy it.

Two military telecommunications satellites of the previous generation, Syracuse III, are still in service, as is the Franco-Italian Sicral 2 satellite. One of the Syracuse III satellites will be deorbited in 2022 when Syracuse 4A is operational.