Antoine Bouvier, CEO of MBDA told Jane’s, “We have an ambition to develop the MMP customer base in Europe. Maybe we are not so pleased that there is a non-European missile which is developing its position in Europe with user clubs, and so we have the ambition, with a better missile, to grow our position in Europe.”

Bouvier told Jane’s that the company “also has the ambition not only to sell our product but to support initiatives that our taken by our [European] countries. PESCO [Permanent Structured Cooperation] is not an industrial project or an industrial initiative, it is an initiative from [European] nations – and for this specific PESCO project, this is France, Belgium, and Cyprus. There [are] other candidates that we are working with to join this club. This is an initiative from France, with some partners, which gives a wider framework to this BLOS [beyond-line-of-sight] battlefield engagement, which France, rightly, thinks is well served by the new capabilities delivered by MMP. 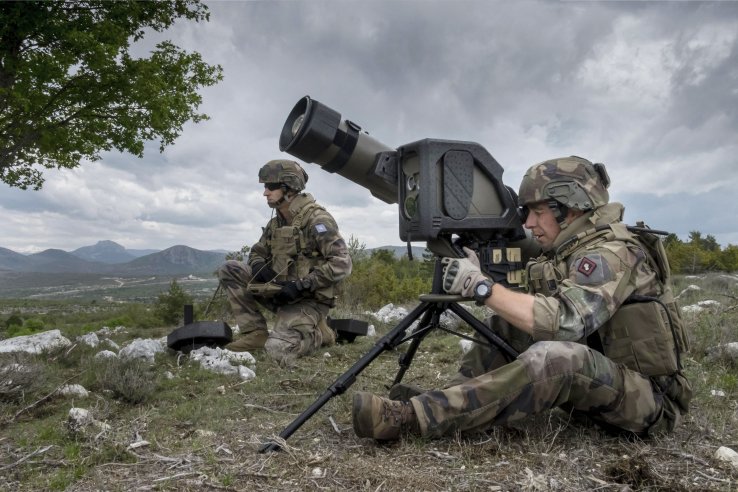 European missile consortium MBDA is continuing to develop potential opportunities for expanding the ...