Fortem Technologies’ SkyDome is an end-to-end system encompassing several elements that can be operated separately or as part of an integrated approach. This comprises artificial intelligence (AI)-based software SkyDome Manager that includes ThreatAware, a capability that can analyse input from several sources and sensors. 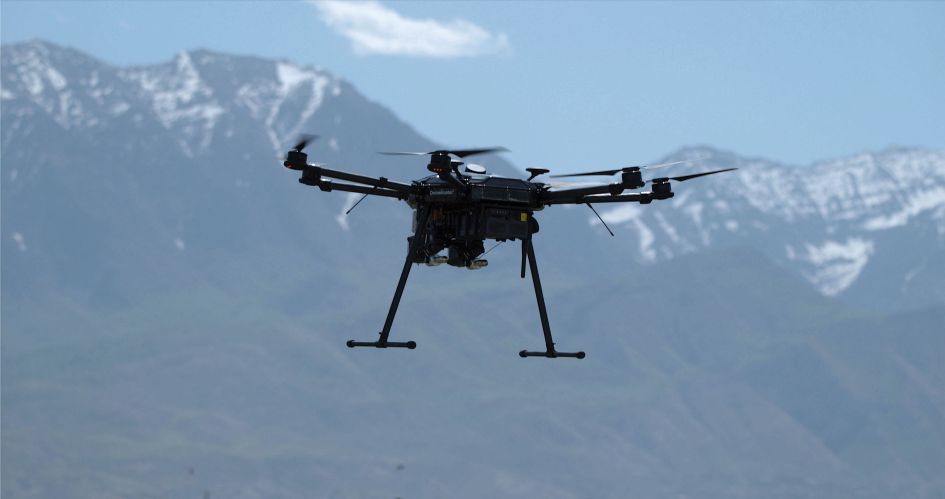 These sources include the company’s TrueView radar, which can help to detect ‘dark’ UASs that do not emit radio frequency (RF) or other signals. The overarching system also includes DroneHunter, a multirotor UAS that can intercept rogue UASs using a net tether.

Adam Robertson, Fortem’s co-founder and chief technology officer (CTO), said the company opted for the DroneHunter approach for several reasons. First, it can help to avoid collateral damage. Second, it means that the targeted UAV can be brought back for forensic analysis.

”That allows us to figure out where the source is - really we’re interested in stopping the source of the threats, not the object that was threatening us,” said Robertson.

The company sees potential for the systems in both fixed installations and mobile platforms, as well as on temporary sites, he noted.

Robertson added that Fortem has been working to increase the autonomy of the system. While it still requires human supervision, the system can function independently to varying degrees depending on the rules of engagement.