On 8 October, one day after the arrests, US authorities announced criminal charges against 13 men who are alleged to have planned the abduction of the Democratic governor of the state of Michigan, Gretchen Whitmer, and the violent overthrow of the Michigan state government. During a hearing on 14 October, it was revealed that Virginia Governor Ralph Northam had also been discussed as a potential target by the men in a meeting in June. On 15 October, prosecutors charged an eight man in relation to the plot. Andrew Birge, the federal attorney for the Western district of Michigan, described the suspects as “violent extremists”.

At the federal level, the Federal Bureau of Investigation (FBI) accused a group of six individuals of having prepared the kidnapping of Governor Whitmer before the presidential election on 3 November. According to a published affidavit, the planning started as early as June and was substantially advanced at the time of the arrests. To gain support for their efforts, one of the suspects had approached a Michigan-based militia identified as the ‘Wolverine Watchmen’, according to the affidavit. Eight members of said militia had pledged to assist in the abduction of the governor. 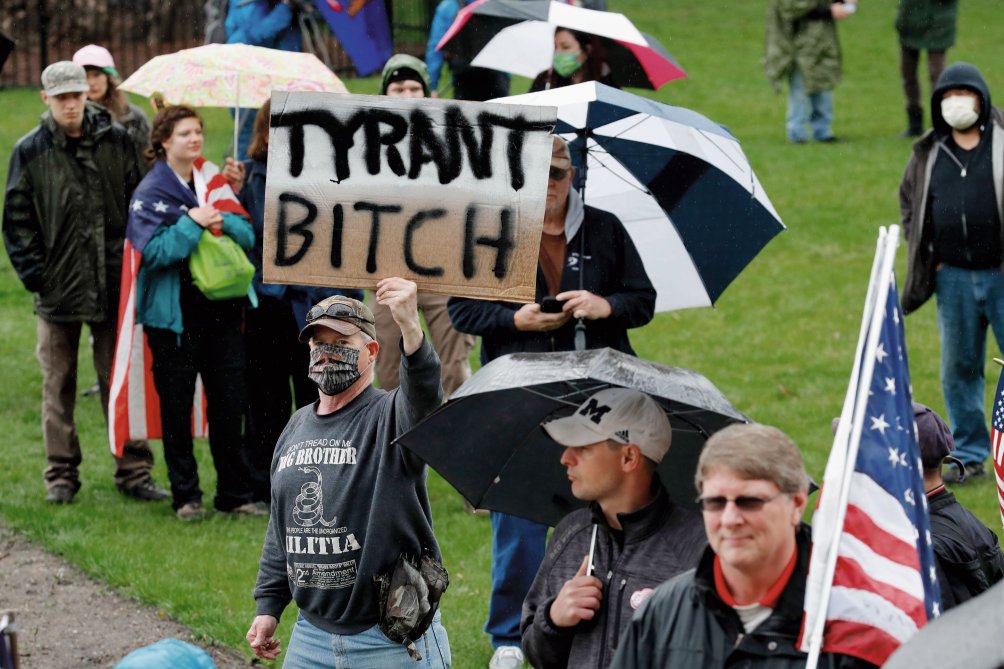 On 8 October, one day after the arrests, US authorities announced criminal charges against 13 men wh...

The government of Afghanistan has sent in additional troops to defend the capitals of the provinces ...

NATO has launched a military training programme for Afghan special forces in Turkey, according to me...
Request Consultation