FLIR in mid-2020 released its 380X hardware, firmware, and software upgrade for its family of Star SAFIRE 380 gimbal systems. 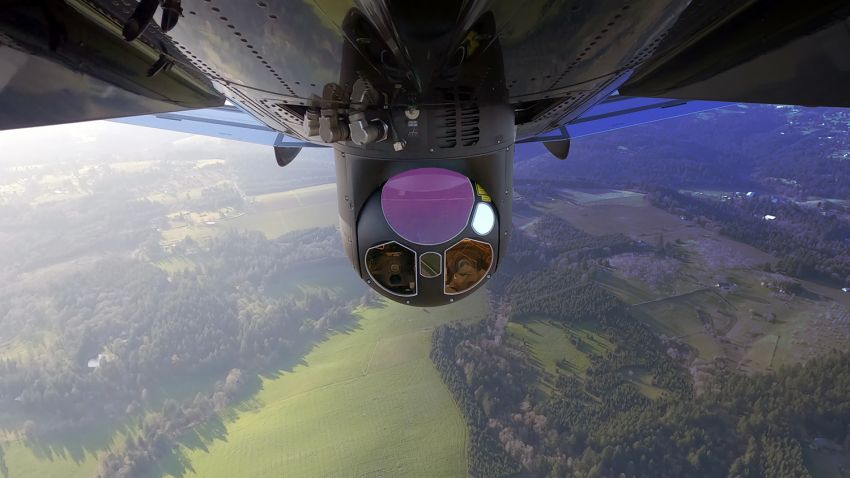 FLIR, he said, added processing while only adding roughly 0.5-0.7 kg to the total system weight. The typical Star SAFIRE system, Boonstra said, weighs between 27 kg for a compact system and roughly 49 kg for a laser designating platform. Boonstra said not adding weight to airborne gimbals is important because a user can use that tradeoff for battery or fuel.

The 380X’s integrated moving map not only allows a user to see a map database, such as roads, but it can also import battlefield graphics such as phase lines, friendly locations, no-fire areas, hospitals, and NATO symbols.

The MTI capability on the 380X allows a user to put a box around a target that he or she cares about. Boonstra said this helps a user separate what is important in battlefield clutter from what is not.

FLIR in mid-2020 released its 380X hardware, firmware, and software upgrade for its family of Star S...

The US Marine Corps (USMC) is upgrading the helmet-mounted night vision system used by its marine ...