An initial contract worth USD142 million to provide the TCTS II capability for the US Navy and US Marine Corps was awarded to Collins and Leonardo DRS in April 2017. The US Air Force joined the programme, for whom it will be known as the P6 Combat Training System (P6CTS), in January 2020. Initial operating capability (IOC) is scheduled to be in early 2022 at USMC air station Cherry Point. Collins was also “working with possible international customers”, but Gilkison declined to go into specifics during the virtual 2020 Interservice/Industry Training, Simulation and Education Conference (vI/ITSEC).

Gilkison said that TCTS II provided a synthetic inject to live (SITL) capability by taking virtual (simulator) or constructive (synthetic) entities and injecting them into the live environment, so an aircraft would sense their existence and react to them in addition to any real participants in the training event. These entities could also include ships or ground-based air defence (GBAD) units, as well as aircraft. “The trick is to expand the number of actors in the training environment to emulate what is likely to be the operational reality, which will be very busy, so that aircrew can train as they will fight,” said Gilkison. 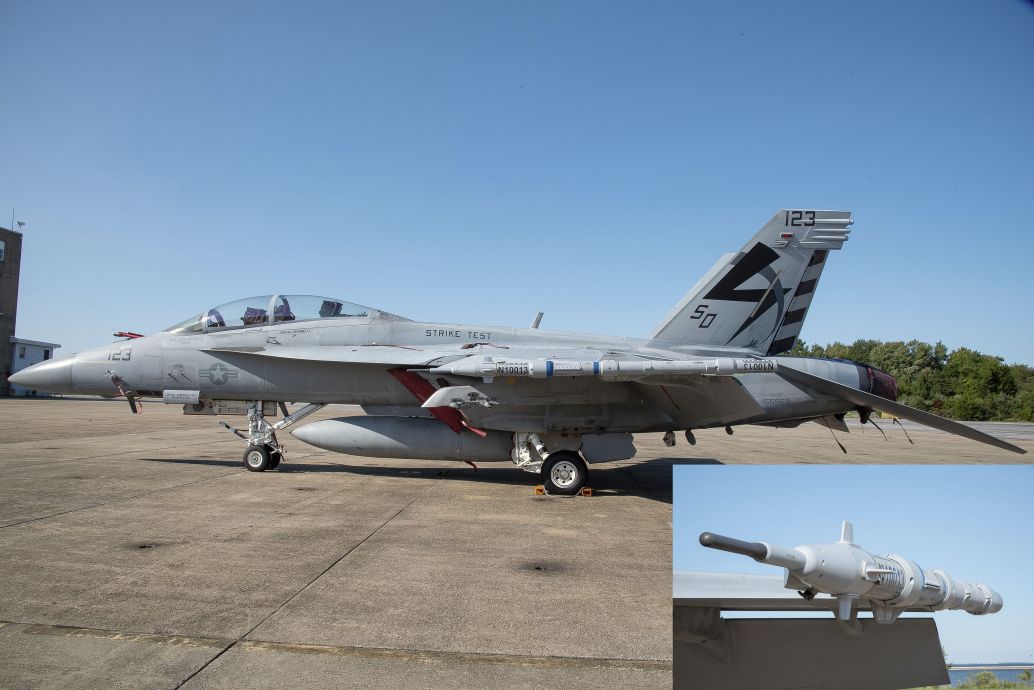