The US Army has selected five teams to proceed onward to the next phase of the revamped Optionally Manned Fighting Vehicle (OMFV) programme, where they will spend the next 15 months working on concept designs.

On 23 July the service announced that American Rheinmetall Vehicle, BAE Systems, General Dynamics Land Systems (GDLS), a Hanwha Defense-Oshkosh Defense team, and Point Blank Enterprises will begin working on M2 Bradley infantry fighting vehicle (IFV) replacement vehicle designs immediately. The total value of the five contracts is placed at USD299.4 million but the army did not detail the individual contract award figures. However, Janes has previously reported that each contract for this phase is worth up to USD60 million.

“The bidders were evaluated on their approach to how they would take on iterative analysis and update requirements … and their approach to modular open systems architecture,” Program Executive Officer for Ground Combat Systems Brigadier General Glenn Dean told reporters on a call prior to the contract announcement. He noted that proposal pricing was also a contributing factor for the army's decision.

The one-star general declined to disclose how many companies submitted proposals for this programme phase, but at least six companies had announced that they were vying for one of these contracts. Mettle Ops was one of these companies and did not receive a green light to proceed at this time. 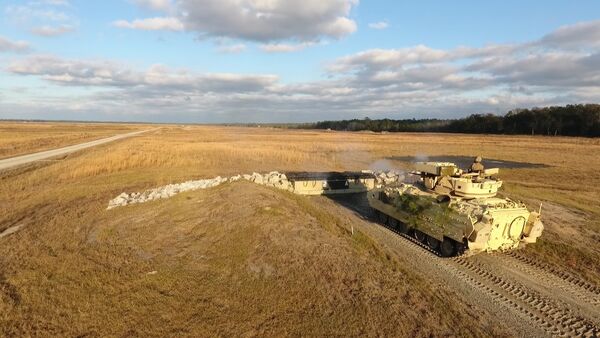 The US Army has selected five teams to proceed onward to the next phase of the revamped Optionally M...