Arquus are due to deliver the first Panhard General Defense upgraded Véhicule Blindé Léger (VBL) scout cars to the French Army in the second half of 2019.

Arquus was formed in mid-2018 by ACMAT, Panhard General Defense, and Renault Trucks Defense. The VBL production remains at the Marolles-en-Hurepoix facility where the platform was originally produced.

France’s Direction Générale de l’Armament (DGA) awarded Arquus a contract in 2017 following extensive trials with the VBL System Demonstrator and pre-production vehicles called the VBL Ultima, which were carried out over two years.

Current VBLs have a gross vehicle weight (GVW) of 4,400 kg and the upgraded VBL will weigh around 5,100 kg and lose its amphibious capability. 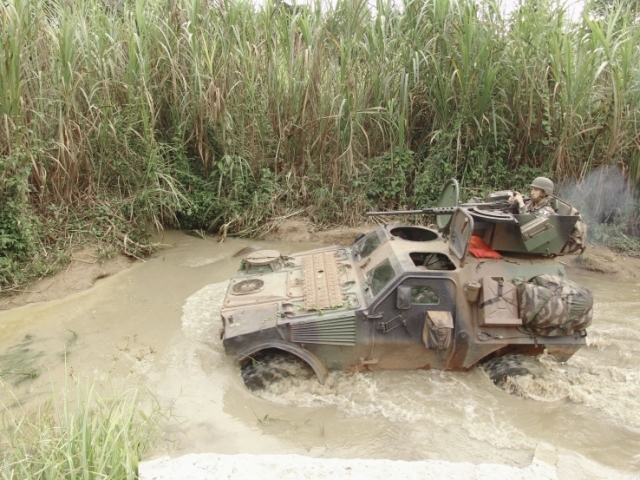 The French Army received a total of 1,621 VBLs and final deliveries were in 2010. Under current plans 800 are expected to be upgraded to extend its life through to 2030.

More than 650 VBLs were built for the export market and Arquus will offer this upgrade to VBL customers.

US Special Operations Command (USSOCOM) and an undisclosed special mission unit in Europe are set to...

The UK’s NP Aerospace has been awarded a GBP3 million (USD3.9 million) contract to demonstrate hybri...