First UH-60V Black Hawk released to service by US Army

The first Sikorsky UH-60 Black Hawk helicopter to be upgraded to the UH-60V standard has been released into service by the US Army. 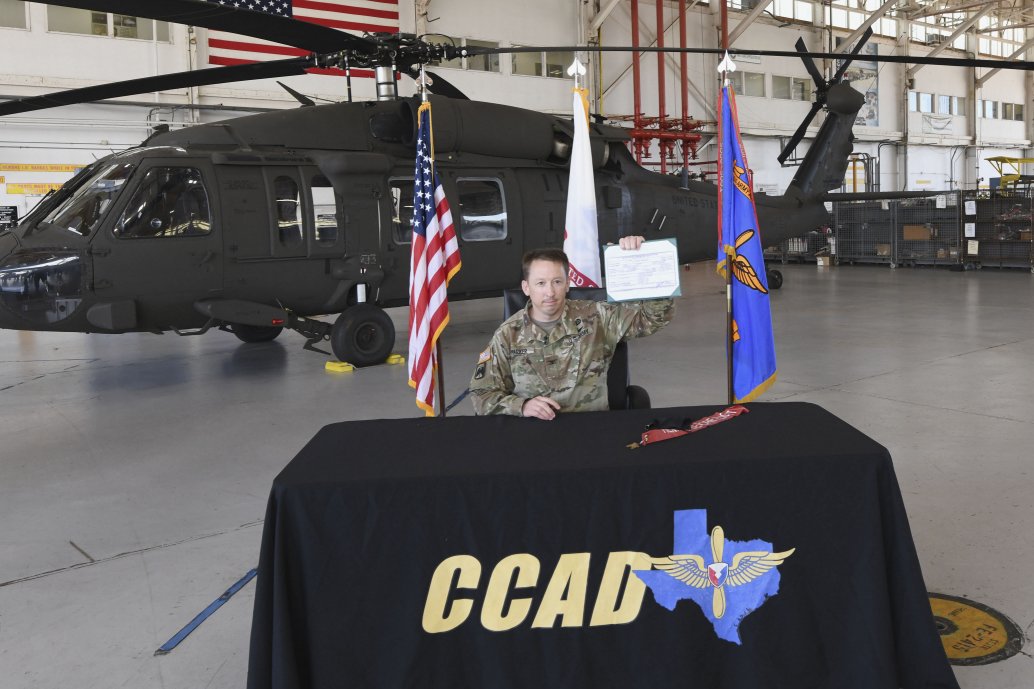 The milestone, announced by the service on 9 October, was marked by a release ceremony held at Corpus Christi Army Depot (CCAD) in Texas, and came some six months after the US Army completed its initial operational test and evaluation (IOT&E) for the configuration in April.

Redstone Defense Systems is the lead contractor for the effort, which involves replacing the analogue avionics of the UH-60L (itself an upgraded UH-60A) with a digital set up provided by Northrop Grumman. The work is done in partnership with the US Army Prototype Integration Facility.

The UH-60V digital cockpit provides a near-identical human-machine interface with the latest UH-60M-standard Black Hawk in service with the US Army and international operators. It brings the army’s Black Hawks into alignment with the Future Airborne Capability Environment (FACE) open architecture standard that supports integration of off-the-shelf hardware and software, so enabling the rapid insertion of capabilities when platform upgrades are selected.

With the US Army to convert 760 of its approximately 2,000 Black Hawks to the UH-60V configuration, the service has a final goal of fielding 1,375 UH-60M and 760 UH-60V platforms by the time the programme is complete. The essential difference between a UH-60M and UH-60V is that the former has thicker chord rotor blades, while the latter retains the slightly thinner blades of the original UH-60A model from which it is derived.

The first Sikorsky UH-60 Black Hawk helicopter to be upgraded to the UH-60V standard has been releas...