The delivery of the first modernised Super Lynx Mk 95A helicopter to the Portuguese Navy has been pushed back to early January 2021. 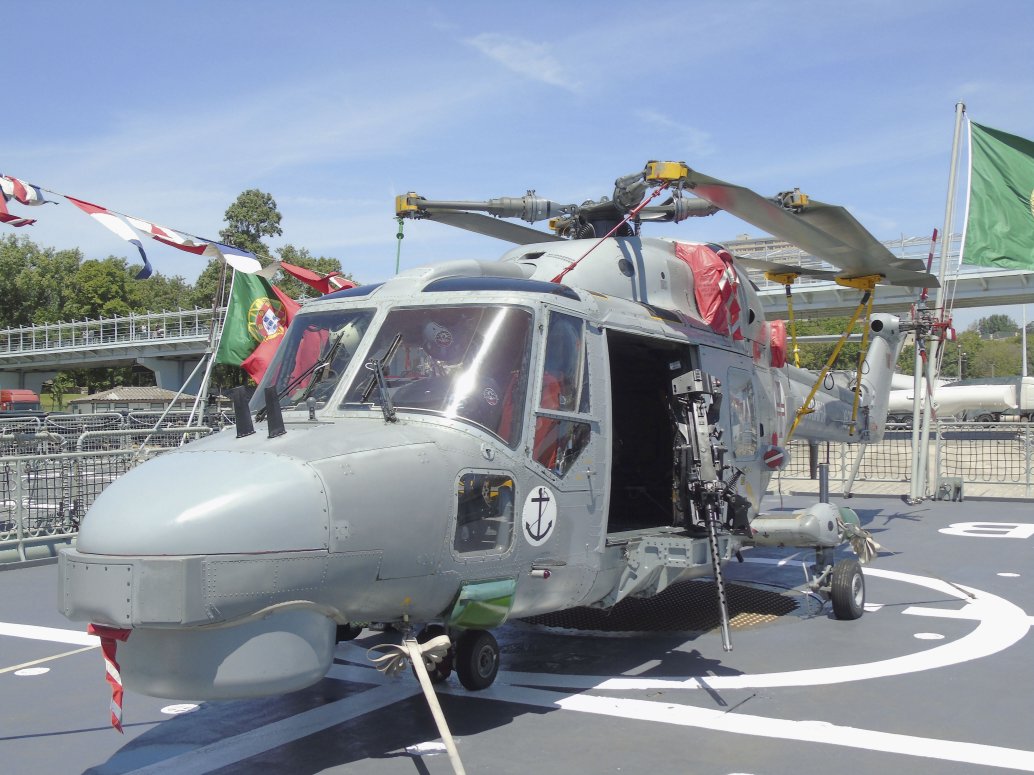 Deliveries of all five modernised Super Lynx Mk 95 helicopters to the Portuguese Navy are now planned to be completed in 2021. (Victor Barrerira)

The helicopter was due to be received on 30 September but its delivery has been postponed due to the impact of the Covid-19 pandemic, the Portuguese Navy told Janes .

Leonardo was awarded a EUR69 million (then USD76.45 million) contract in July 2016 to modernise the Portuguese Navy’s five Super Lynx Mk 95 aircraft. Under current scheduling, delivery of all five is expected to be completed in 2021.

The first modernised helicopter completed its maiden flight on 14 February at Leonardo Helicopters' facility in Yeovil, United Kingdom. Evaluation of the helicopter is scheduled for December as part of the certification of the type. Pilots are due to finalise their training in early December.

The delivery of the first modernised Super Lynx Mk 95A helicopter to the Portuguese Navy has been pu...

The United Kingdom has received the first of its 50 Leonardo Boeing WAH-64D Apache Longbow AH1 attac...