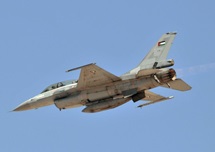 Germany has flown the first Panavia Tornado combat aircraft to have its service life extended with the goal of seeing the wider fleet out to its 2030 retirement date. 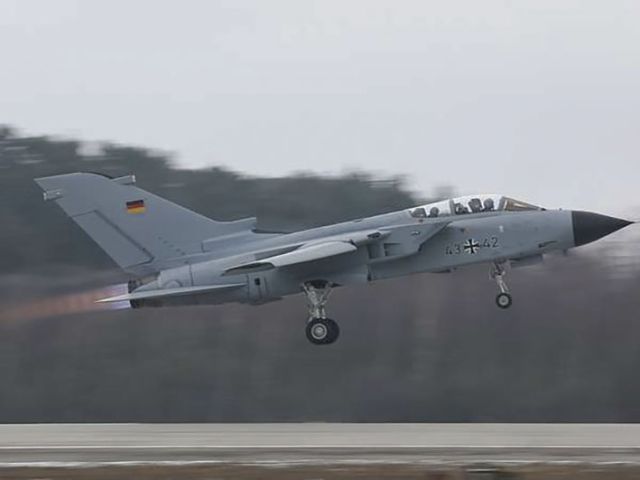 The maiden flight of the first Luftwaffe Tornado to go through a service life extension upgrade was announced on 10 February. (Airbus)

The Luftwaffe announced on 10 February that the first Tornado, serial 43+42 from Tactical Air Force Wing 33, had flown following the process that had seen its airframe life extended to 8,000 flight hours from the type’s current 6,000 flight hours.

“A decision by the Federal Ministry of Defence was decisive for the laborious step of dismantling the fuselage,” the Luftwaffe said. “According to this, all 85 Tornados should remain in service until the end of 2030. This can only be achieved if such extensive work is done.”

As noted by the Luftwaffe, the upgrade involves the near-complete dismantling of the aircraft at Airbus Defence and Space’s Manching facility in southern Germany. The analysis and test engineering company Industrieanlagen-Betriebsgesellschaft (IABG) in Ottorbrunn then determines which parts have reached the end of their lives and need replacement, which then have to be built and installed.

“The exchange of important structural parts, such as the ring frame, was a first,” the Luftwaffe said. “Originally it was never planned that this connecting element between the front and middle part of the fuselage would ever have to be replaced. Therefore, the civil-military team could not simply order replacement parts. Each of the 400 or so structural parts required was reproduced and reinstalled for the first time – there is no such thing off the shelf.” The Luftwaffe added that approximately 2,000 steps are necessary to dismantle and reassemble the Tornado.

Germany has flown the first Panavia Tornado combat aircraft to have its service life extended with t...

The German Air Force (Luftwaffe) has begun equipping its Eurofighter combat aircraft with the MBDA M...