Officials told Janes that the five twin-engined fighters – three single-seat and two twin-seat aircraft–, which were flown by IAF pilots from Dassault’s facility in Bordeaux–Mérignac, are expected to be formally inducted into the IAF’s No 17 ‘Golden Arrow’ Squadron at Ambala AFS in late August.

IAF officials told Janes that the remaining 13 aircraft required to complete the squadron will be delivered in batches over the next few months.

Thereafter, a second Rafale squadron comprising an equal number of fighters will be stationed at Hasimara AFS in north-eastern India close to the country’s disputed border with China. These aircraft are set to be inducted into the IAF’s No 101 ‘Falcons’ Squadron, with all deliveries set to completed by mid-2022. 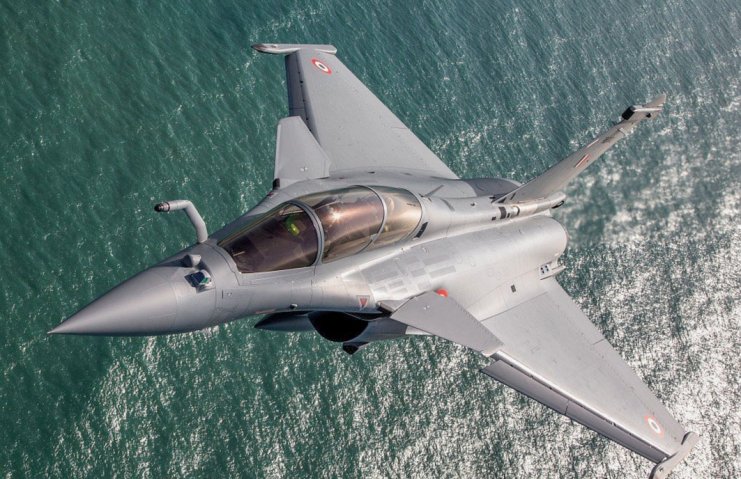 One of the 36 Dassault Rafale fighters ordered by the IAF undergoing a test flight in France. The first five such aircraft for the IAF arrived in India on 29 July. (Dassault Aviation/G. Gosset)

Indian Defence Minister Rajnath Singh tweeted that the arrival of the Rafales, which comes amid heightened tensions between New Delhi and Beijing over their disputed border along the Line of Actual Control (LoAC) in the Himalayas, “will make the IAF much stronger to deter any threat that may be posed to the country”.