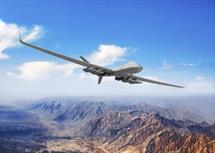 The first of three Estonian Navy Sandown-class minehunters to be fitted with new mine countermeasures (MCM) sonar and tactical data-handling systems has completed its capability upgrade at Babcock’s Rosyth dockyard in Fife, Scotland.

EML Admiral Cowan – the flagship of the Estonian Navy – underwent a five-month docking period at Rosyth between July and December 2018. The ship will now return to Estonia prior to undergoing trials in the North Sea in May 2019 to demonstrate full operational capability. 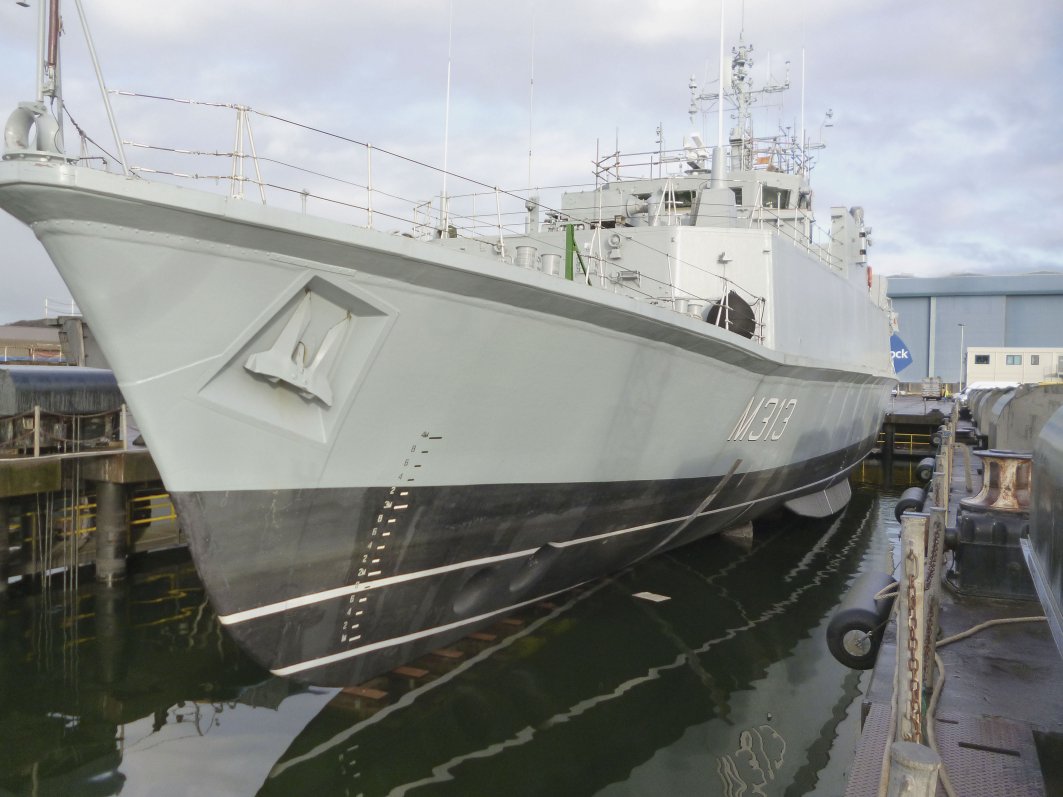 Having completed its upgrade, EML Admiral Cowan will start trials in the North Sea in May 2019 to demonstrate full operational capability. (Babcock)

The Estonian Ministry of Defence in early 2016 selected Thales UK as prime contractor for the minehunter capability upgrade. Under the terms of contract, the company is taking responsibility for platform additions and alterations, and equipment/system specification, procurement, platform, and system integration. Thales is overseeing Babcock, which is embodying the upgrade, and managing all test, trial, and acceptance events.

The first of three Estonian Navy Sandown-class minehunters to be fitted with new mine countermeasure...