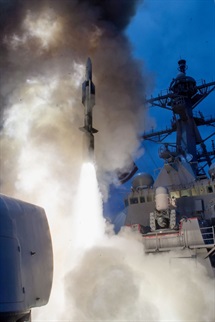 The first five of 16 Sikorsky S-70i Black Hawk helicopters ordered for the Philippine Air Force (PAF) in 2019 have arrived at Clark Air Base, north of Manila.

The rotorcraft, which were manufactured by PZL Mielec – a Lockheed Martin company in Poland – arrived at the airbase on 9 November aboard an Antonov An-124 Ruslan strategic airlifter, according to an announcement made on the Facebook page of the Polish Embassy in Manila. At least one more helicopter is expected to be delivered before the end of the year. 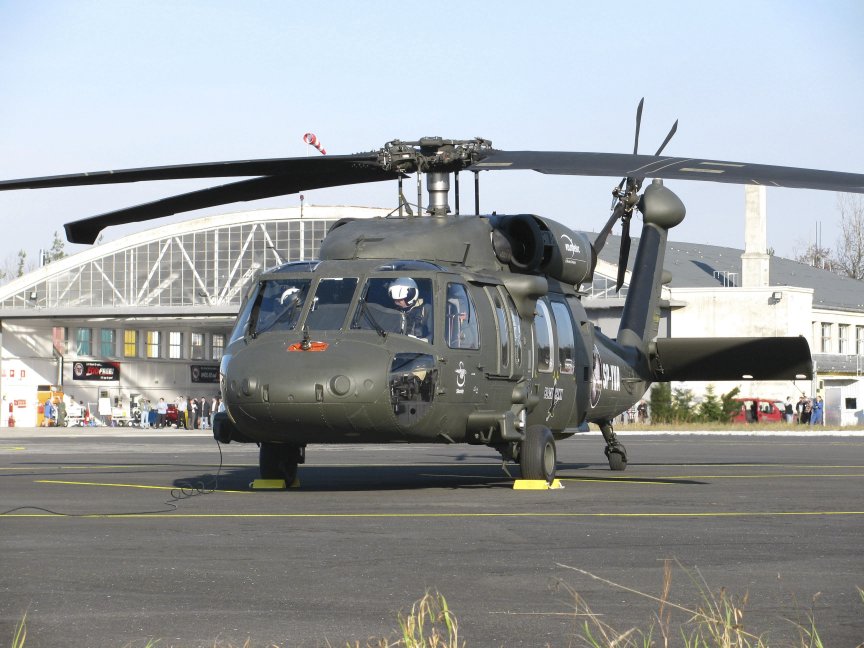 A Sikorsky S-70i Black Hawk helicopter photographed in Poland in 2010. The first five of 16 S-70i rotorcraft on order for the PAF arrived at Clark Air Base north of Manila on 9 November. (Lockheed Martin )

The helicopters, deliveries of which are due to be completed in 2021, are being acquired to meet the PAF’s ‘combat utility helicopter’ (CUH) requirement under the ‘Horizon 2’ phase of the Revised Armed Forces of the Philippines Modernization Program (RAFPMP).

The CUH programme, which according to Philippine media reports is valued at about USD240 million, was rebooted by the PAF in 2018 following the Department of National Defense’s (DND’s) decision to terminate a contract to procure 16 Bell 412EPI medium-lift helicopters from Canada through a government-to-government deal valued at USD232 million. Canada had earlier expressed concern that the Bell 412EPIs would be used in offensive campaigns against insurgents.

The latest developments come after Sikorsky revealed in June that it would also offer an armed version of the S-70i Black Hawk to meet the PAF’s requirement for an initial six attack helicopters, with the company telling Janes at the time that the proposal would progress as a direct commercial sale.

The Philippine Air Force (PAF) has officially inducted into service the first six of 16 Polish-made ...