Fifth-generation or ‘5G’ has become a catch-all term for an emerging series of wireless communications protocols that proponents say will give enhanced data speeds, potentially of up to 2 Gb/s, and the capacity of cellular networks to host a greater number of users compared with existing fourth generation (4G) and Long Term Evolution (LTE) wireless protocols.

5G, which is being rolled out across the world by various telecommunications companies, inhabits several low-band, mid-band, and millimetre-wave (MMW) segments of the radio spectrum.

Low-band 5G frequencies are similar to those used by 4G, typically about 400 MHz to 3.4 GHz. Mid-band 5G encompasses frequencies of 2.4-4.2 GHz, and MMW 5G inhabits frequencies of 24 GHz up to 72 GHz. These are disambiguated from the traditional low-band, mid-band, and MMW frequency ranges.

V/UHF is widely used by armed forces for radio communication and for military and civilian satcoms across wavebands of 240–270 MHz, while the 5G mid-band includes S-band (2–4 GHz). The International Telecommunications Union, the United Nations organisation charged with globally regulating the radio spectrum, has reserved bandwidth segments of 2.3–2.5 GHz and 2.7–3.7 GHz for military radars. Such radars are typically used for ground-based and naval air surveillance. 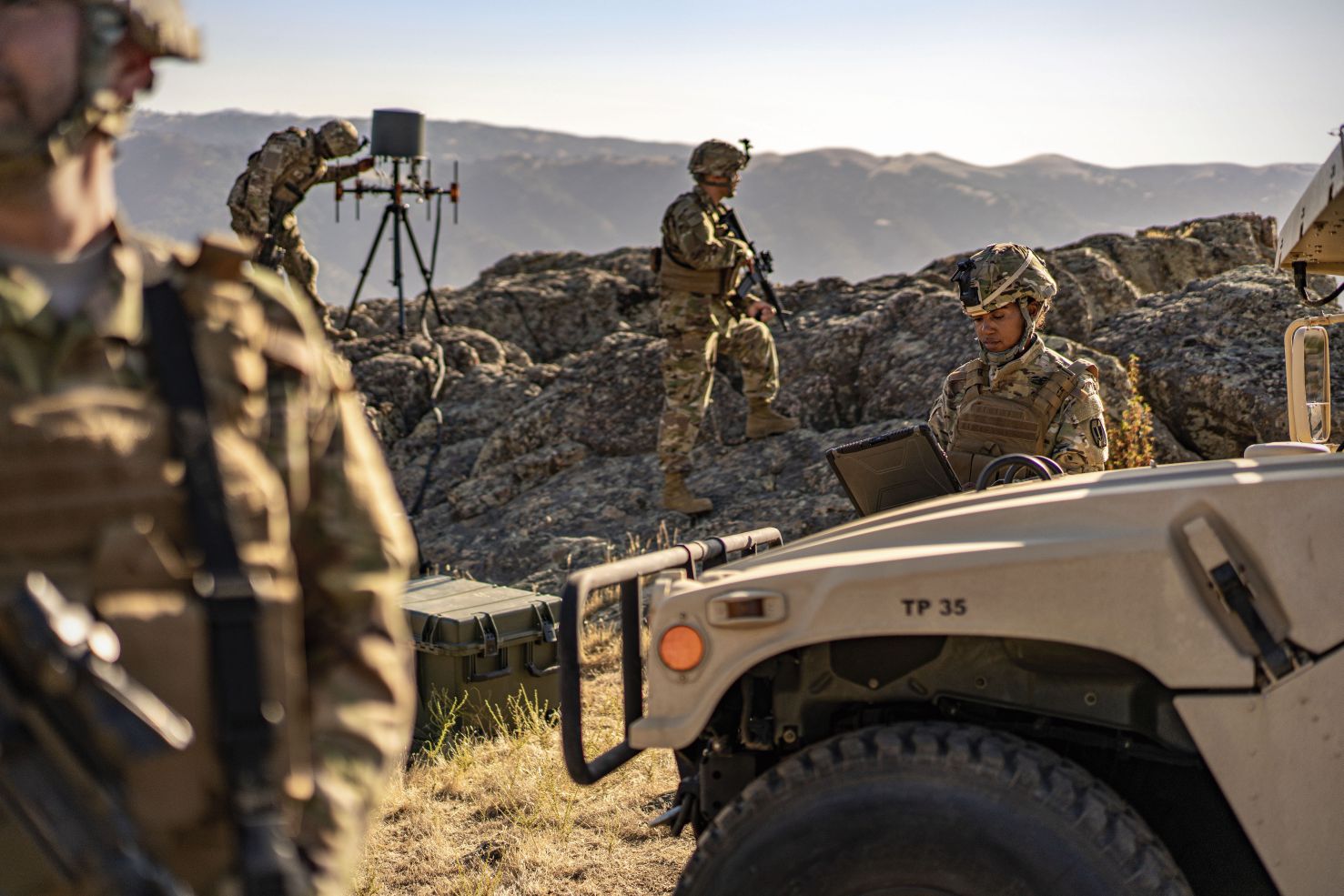 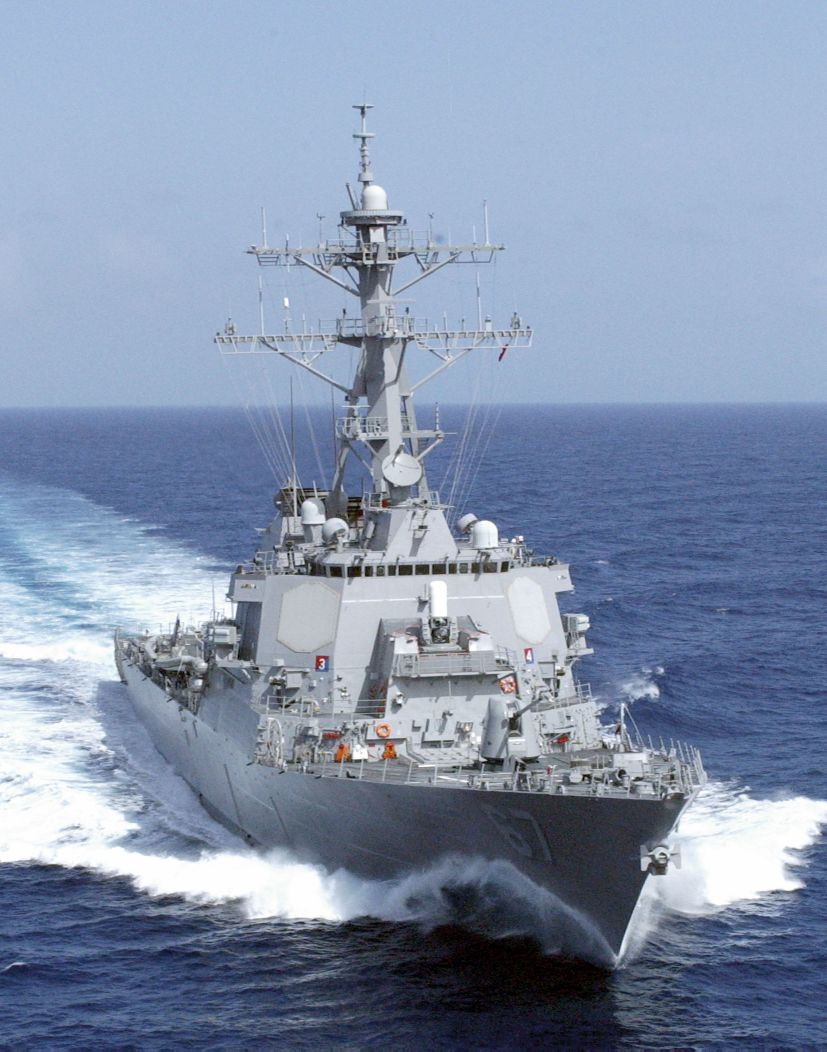 Fifth-generation or ‘5G’ has become a catch-all term for an emerging series of wireless communicatio...