Lockheed Martin provided the final of 86 C-130 Super Hercules aircraft that were part of a Multi-Year 2 contract announced in December 2015 when it delivered a KC-130J tanker-transport platform to a US Marine Corps (USMC) reserve squadron on 28 May. 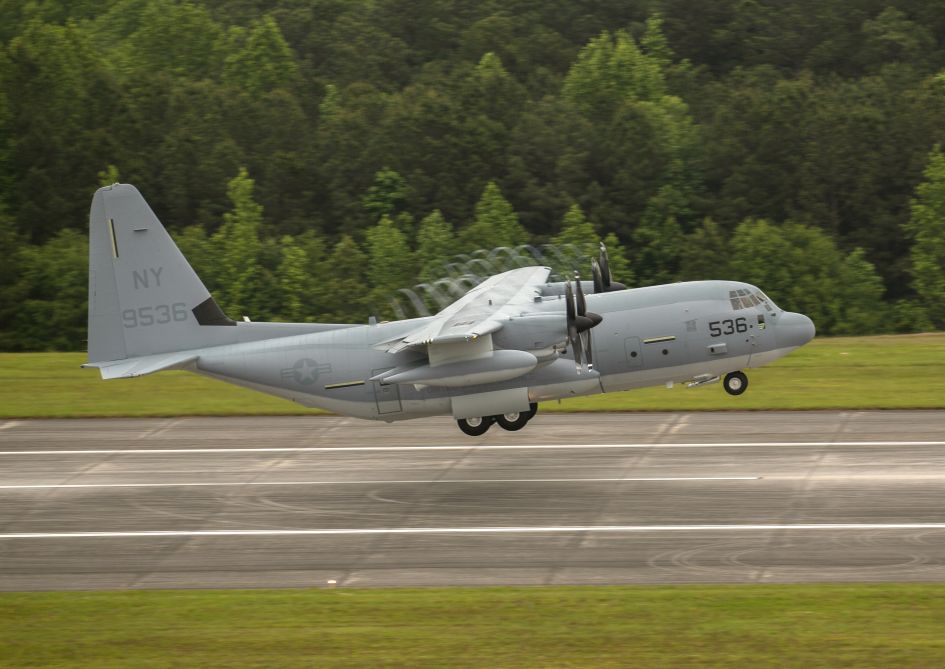 Lockheed Martin provided its final C-130J as part of the 2015 Multi-Year 2 contract with the Pentagon with a 28 May KC-130J (pictured) delivery to Stewart Air National Guard Base in New York.

Lockheed Martin, in total, delivered 86 C-130Js through the Multi-Year 2 contract. Stinn said the original contract was for 78 aircraft with an optional five to acquire. In addition to the original 78, 3-of-6 options were exercised, plus five more aircraft were added, for a total of 86 aircraft procured through Multi-Year 2.

Lockheed Martin provided the final of 86 C-130 Super Hercules aircraft that were part of a Multi-Yea...