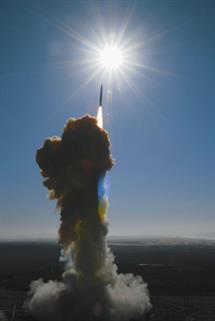 Lockheed Martin announced on 12 March that it had signed an agreement with AIM Norway to establish a licensed maintenance, repair, and overhaul (MRO) hub for the F-16 Fighting Falcon in Kjeller, Norway. 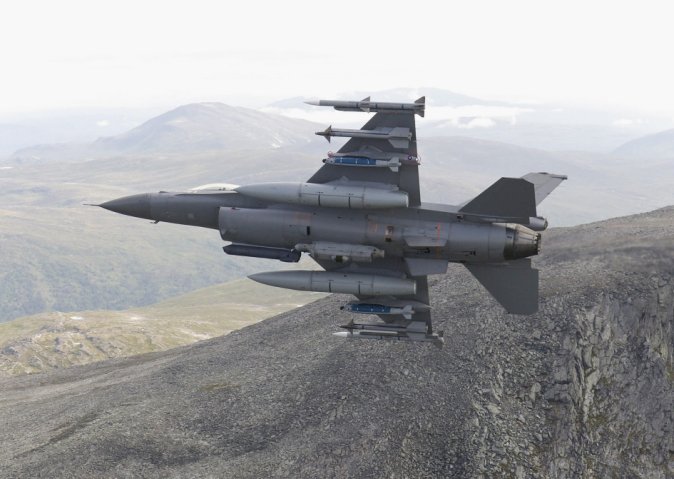 The agreement will involve the establishment of a “Falcon Depot” centre, expanding on the existing MRO capabilities offered by AIM Norway at the site in north-east of Oslo. The centre will support the Royal Norwegian Air Force’s (RNoAF’s) fleet of F-16A and F-16B aircraft, as well as those operated by other European air forces.

The RNoAF operates 45 F-16A and 10 F-16B aircraft from bases at Bodø and Ørland, with the aircraft entering service in the early 1980s. The aircraft have been receiving significant structural overhauls, including new wings, to enable their service life to be extended to 2023. An undisclosed number of aircraft were found to have cracks between 2014 and 2016, adding impetus to the overhaul programme.

Norway is in the process of receiving the Lockheed Martin F-35 Lightning II Joint Strike Fighter to replace the fleet of F-16 aircraft.