The US-led effort to stand up an elite infantry brigade for Somalia is making more progress than suggested by previously released figures, with US Africa Command (AFRICOM) indicating the force has increased by 70 soldiers since the end of March. 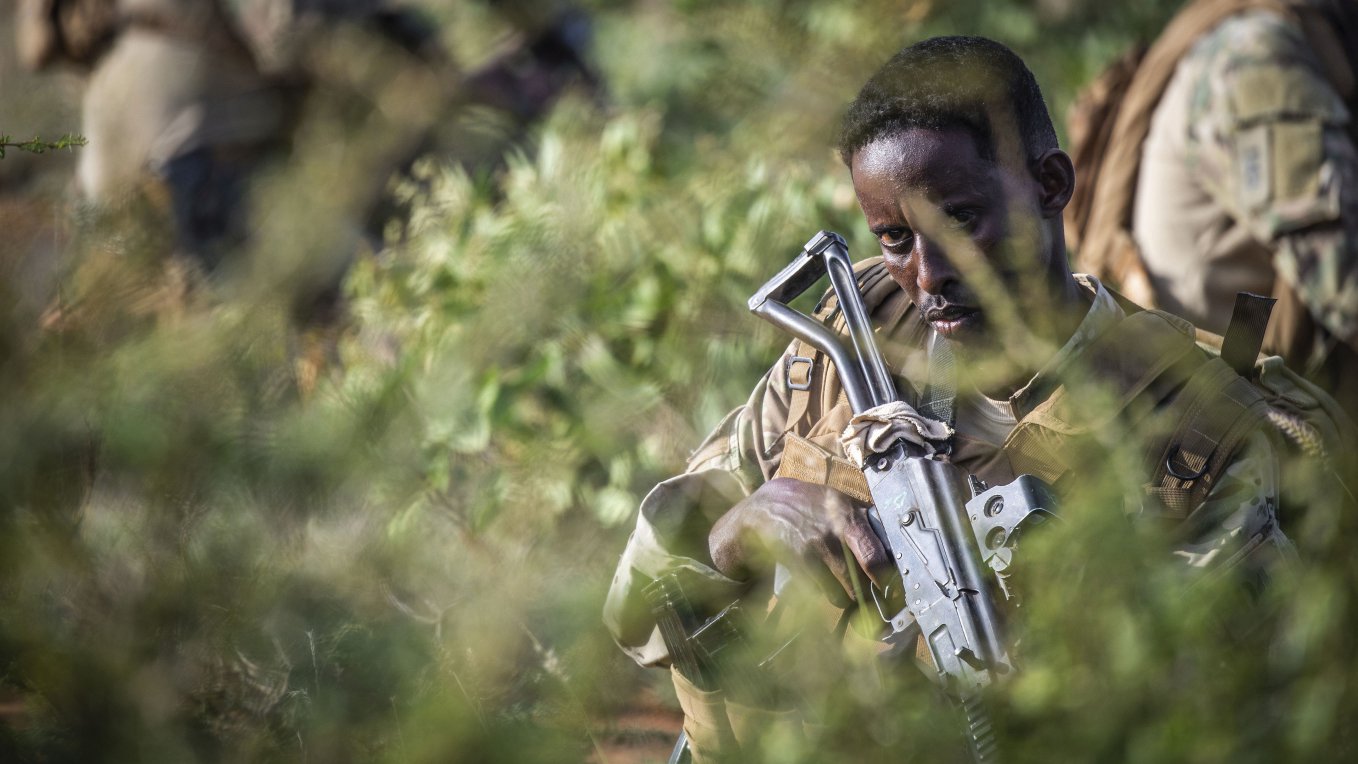 The US military has released few details about the ‘advanced’ infantry unit called the Danab (lightning) since its inception as a company-sized, 150-strong force sometime before June 2014, when it was officially acknowledged.

The plan to expand what subsequently became the Danab Battalion was confirmed by US AFRICOM in March 2019, when it said the brigade would be about 3,000 strong and headquartered at Camp Baledogle northwest of Mogadishu. An AFRICOM spokesperson told CNN that the plan was to create two new companies a year, eventually resulting in five battalions and a brigade headquarters.

Acting Assistant Secretary of Defense Kathryn Wheelbarger told a Congressional committee in March 2019 that the Danab brigade was already making progress “with over 1,000 trained soldiers placed in formed companies and battalions”.

However, a year later, the Danab Brigade had 850 fully trained soldiers, according to the report on counter-terrorism operations in Africa released by the US Department of Defense’s (DoD’s) Office of the Inspector General (OIG) on 16 July. The report said the Departments of Defense and State “did not provide publicly releasable information on the number of Danab soldiers who began and completed individual training during the quarter [ending 31 March]”.

The US-led effort to stand up an elite infantry brigade for Somalia is making more progress than sug...