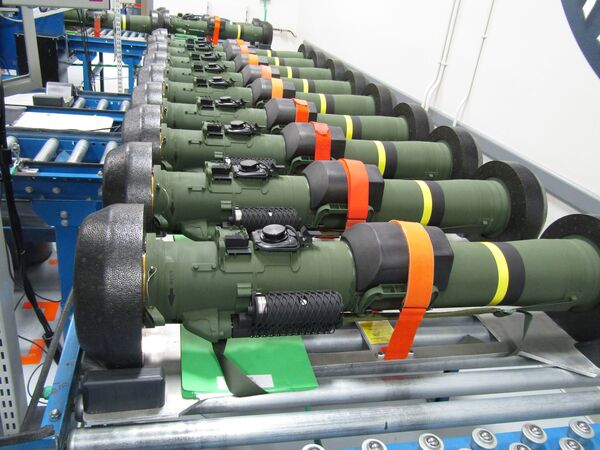 The MPWH consists of the legacy tandem high explosive anti-tank charges (precursor warhead and main charge), coupled with a naturally fragmenting sleeve. Initial trials of the FGM-148F began in 2016 and the missile was qualified in 2018, the production of the first lot of 511 missiles was completed in 2019. In combination with a Block 1 Command Launch Unit (CLU), designated as the M98A2 in the US service, the FGM-148E and FGM-148F are expected to be capable of engaging targets out to 4 km under most operating conditions. This is an increase from the 2.5 km originally specified for the earlier Block 0 series of the system.