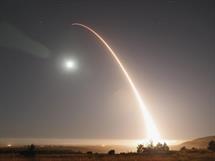 European FCAS fighter to be optimised for carrier ops

The manned New Generation Fighter (NGF) component of the Future Combat Air System/Système de Combat Aérien Futur (FCAS/SCAF) being jointly developed by Dassault Aviation and Airbus will be optimised for carrier operations from the outset, a source close to the programme has confirmed to Jane’s . 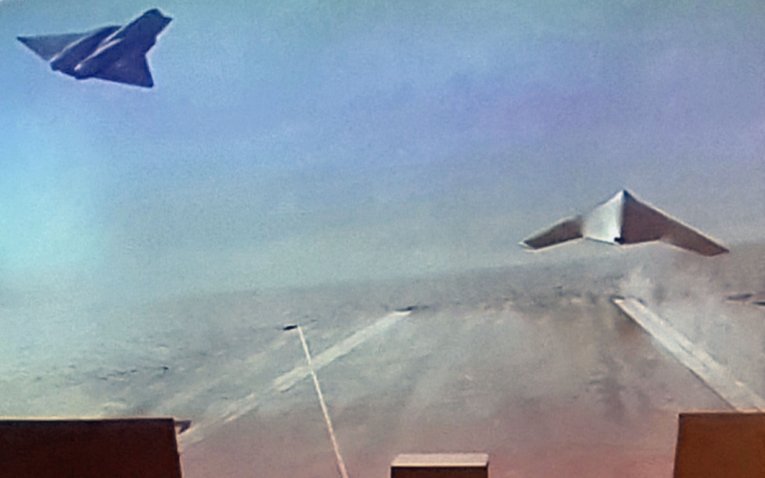 A concept graphic of the future fighter and unmanned aircraft that France is developing with Germany and Spain under the FCAS project. (Dassault)

The NGF will follow a similar development path to that of the three variants of the Dassault Rafale fighter, the source added.

Engineers will take into account the lessons learnt from the Dassault Étendard, Super Étendard, and Rafale programmes for corrosion resistance and catapult shots/deck landings compatibility. During carrier landings, large loads are inflicted upon the airframe when impacting the flight deck. The paths through which these shocks and impact loads are absorbed will have to be carefully engineered, the source said.

On the Rafale, it was decided to build the strength required for carrier operations into the basic airframe, negating the need for structural enhancements that would be heavy and thus limit performance. Although it is too early to speculate on the final design of the NGF aircraft, the source confirmed that similar choices are likely to be made once detailed design work begins.

Electromagnetic compatibility is another major constraint on carriers as ship-borne radars and radios generate strong electromagnetic signals. To resist these, the Rafale’s electronic systems are protected by dedicated shielding and high-quality connectors. All these components also protect the Rafale against the powerful electromagnetic pulse that could be generated by either a nuclear explosion or a new generation of pulse/micro-wave weapons. The NGF will benefit from the same level of protection, said the source.