Two Royal Air Force (RAF) Typhoon aircraft were flown in for the evaluation, a single-seat FGR.Mk 4 aircraft carrying a Rafael Litening III pod, and a two-seat T.Mk3 aircraft fitted with a Rafael Litening V pod. While not currently fielded by the RAF, BAE Systems told Jane’s the Litening V pod can be readily integrated onto the Typhoon if requested.

During the HX Challenge, bidders will have their claims tested against their submitted statements, with some of the focal areas including intelligence, surveillance, and reconnaissance capabilities. Satakunta Air Command is to take the lead in supporting the testing and evaluation of the HX Challenge, which will take place throughout southern Finland. 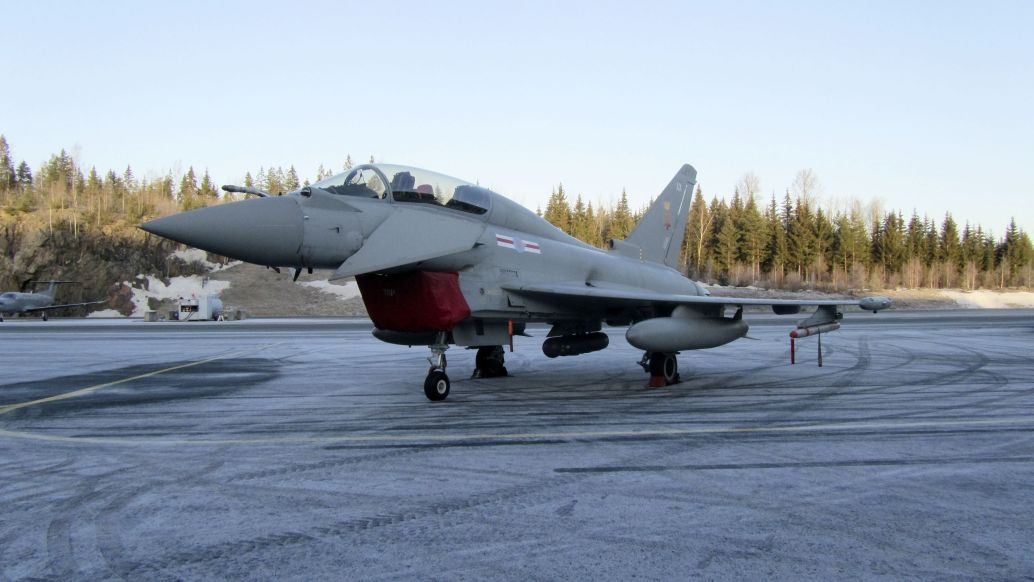 During presentations at the opening of the HX Challenge, BAE Systems was keen to highlight the role of transfer of technology, independence of operations, and platform sovereignty.

According to BAE Systems’ Eurofighter Finland Campaign Director John Rossall, mission data has been a key part of the security of supply offering to Finland.

“Ownership and control of your sovereign military, security, and intelligence data, is absolutely essential. The Finnish military will be empowered through the enabling partnership and the transfer of technology to collect, take ownership of, and control their data. To use it for themselves across all domains, share it with their partners, and control its access with allies,” Rossall said. 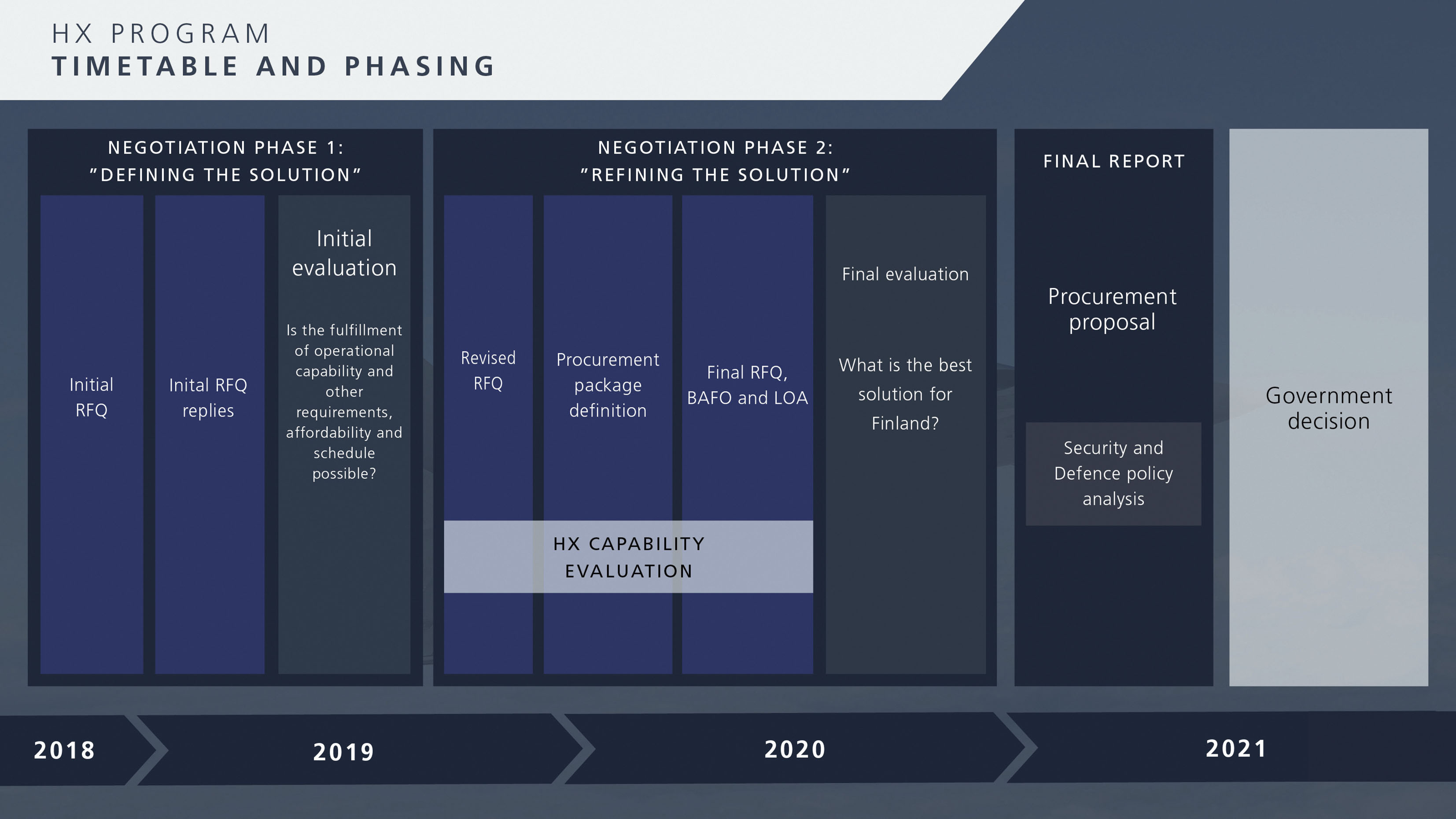 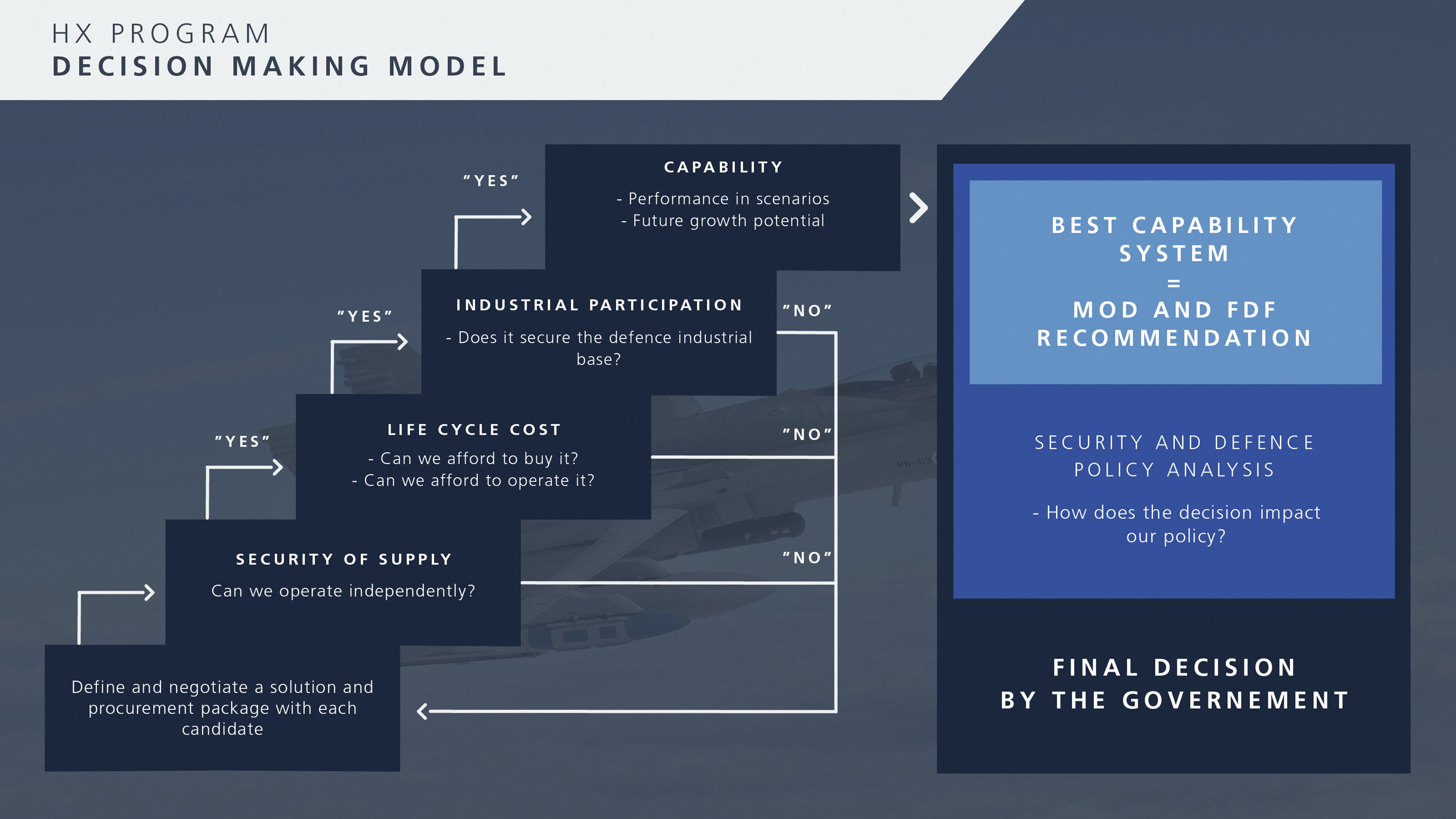