Embraer Defense and Security will deliver two KC-390 Millennium airlifters to the Hungarian Air Force (HuAF) between 2023 and 2024, the Brazilian company announced on 17 November. 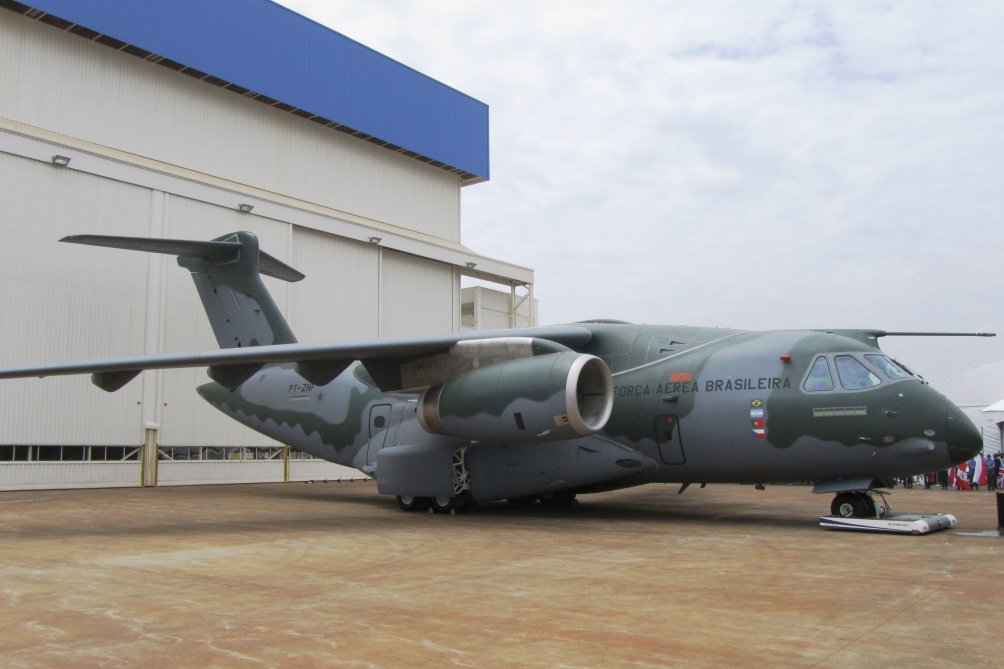 Hungary is to become the third operator of the KC-390, after Brazil and Portugal. The country is to receive two aircraft between 2023 and 2024. (Janes/Gareth Jennings)

The contract, signed for an undisclosed amount with the Hungarian government on the same day as the announcement, also includes training of crews and maintainers, as well as logistical support and other items.

The aircraft for Hungary will be particularly configured for tactical transport operations, air-to-air refuelling of the service’s Saab Gripen C/D fighters, and for the medical evacuation role. The Hungarian KC-390s will be the first to include provisions for an intensive care unit.

Hungary is the second export customer for the Brazilian aircraft, after Portugal signed a EUR827 million (USD920 million) contract on 22 August 2019 for a total of five aircraft, with deliveries to the Squadron 501 ‘Bisontes’ scheduled to take place between 2023 and 2027.

Brazil earlier purchased 28 production aircraft with three already received and a fourth scheduled for commissioning by late 2020. Deliveries are scheduled to be complete in 2027 according to the Brazilian Air Force current delivery plan.