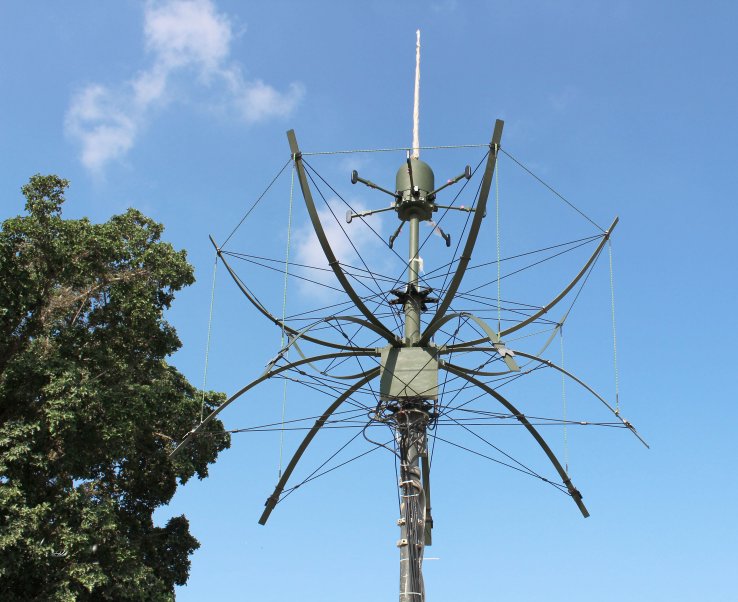 “The reflections are received by one, or a network of, antennas, providing 3D real-time omnidirectional coverage for tracking of multiple targets in congested airborne traffic,” Elta Systems said. “The PCL system is simple to deploy and can be located on remote borders, as well as in urban areas. Installation can include one sensor or a cluster of sensors for redundancy and improved coverage of specific problematic areas. The sites are connected to the central PCL command-and-control processing unit via a dedicated data link.”

Adi Dulberg, vice president and general manager of IAI-Elta’s Intelligence, Communications, and EW Division, said that the PCL system can be deployed “independently or as an additional layer for air control radars, as part of a multidisciplinary air situation picture.”

Dulberg told Janes the system is designed to detect aircraft, unmanned aerial systems, and quadcopters, adding that until now the company had only marketed passive detection systems for Electronic Intelligence (ELINT) and Communications Intelligence (COMINT). These systems detected, located, and tracked aircraft based on receiving their radar emissions or signals from onboard communications systems, he said.

Unlike ELINT and COMINT, however, PCL can detect, locate, and track non-emitting targets.

Israel’s Camero is positioning its Xaver see-though-wall technology for networked use by unmanned sy...