Egypt has signed for a further 30 Dassault Rafale combat aircraft to add to the 24 already received. 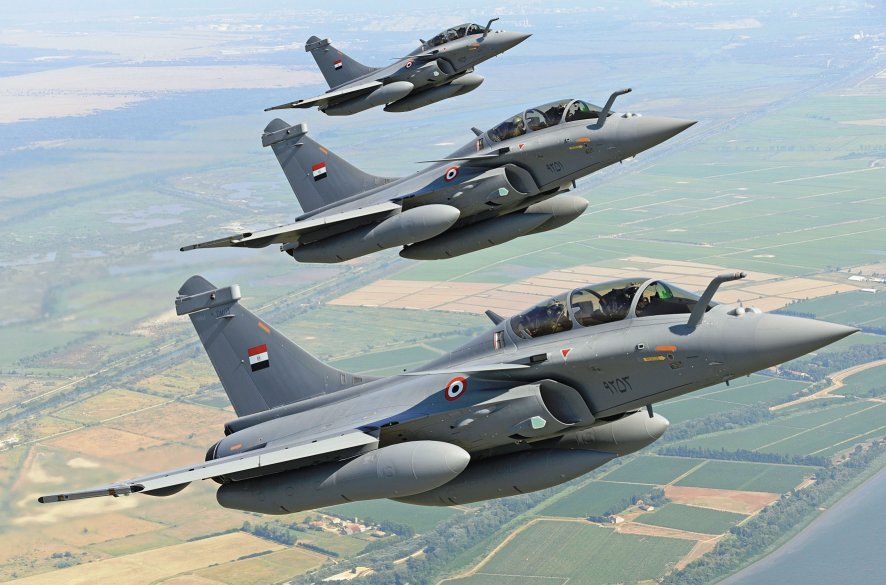 Egypt is set to receive a further 30 Rafales to add to the 24 already in service. (Dassault)

The Egyptian Ministry of Defence (MoD) confirmed the deal on 4 May, noting that the EUR3.8 billion (USD4.6 billion) procurement will be financed via a 10-year loan.

“In the context of the political leadership’s interest in developing comprehensive state forces, Egypt and France have signed a contract for the supply of 30 Rafale aircraft,” the Egyptian MoD spokesperson said”.

Egypt signed for its first 24 Rafales (16 Rafale B/DM two-seaters and eight Rafale C/EM single-seaters) in early 2015, with deliveries commencing later the same year and running through to late 2017. Neither the composition of this latest order nor its delivery timeline have been revealed.

Egypt has signed for a further 30 Dassault Rafale combat aircraft to add to the 24 already received.

France has ordered a second prototype of the VSR700 unmanned helicopter demonstrator that Naval Grou...