The European Air Transport Command (EATC) has set itself a timeline of two years to develop concrete proposals to better support its seven participating nations, as well as selected European Union and NATO member states. 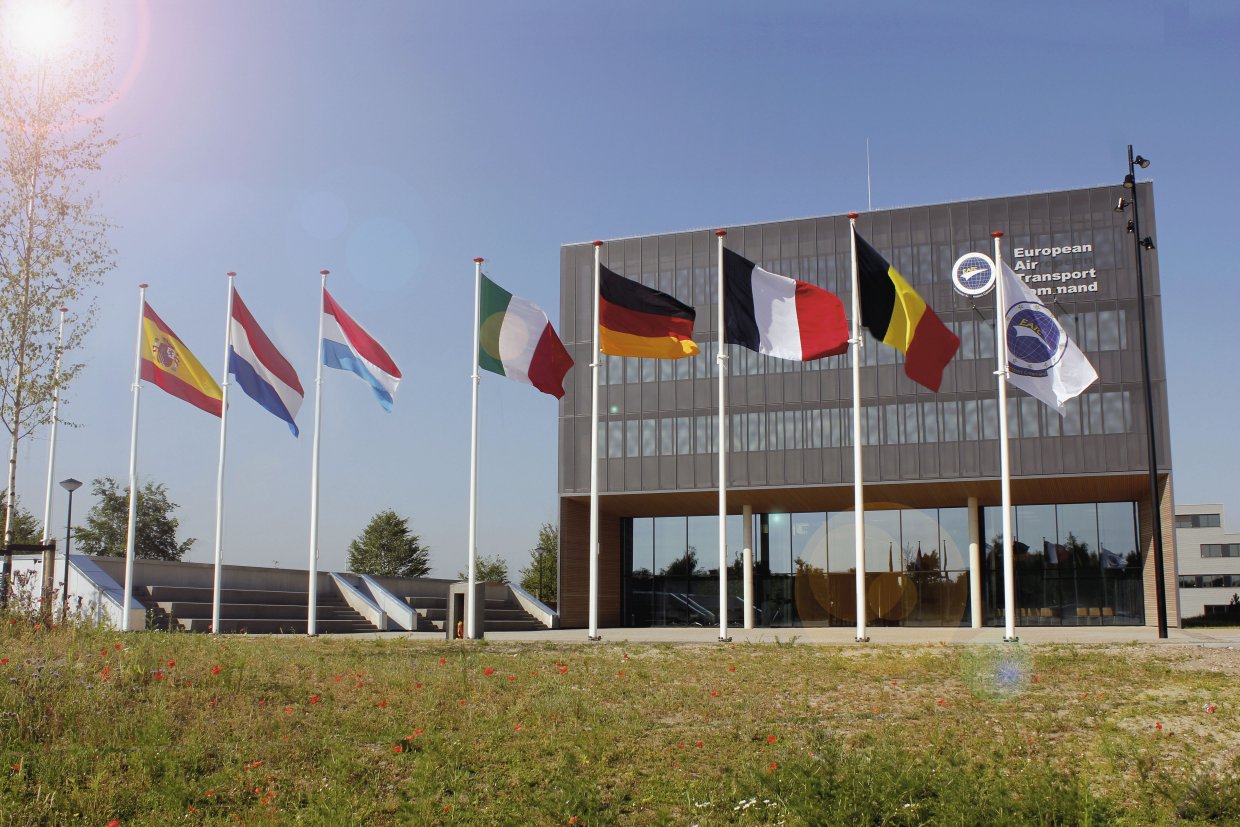 The European Air Transport Command is headquartered at Eindhoven Air Base in the Netherlands. Having recently marked its first 10 years of operations, the command now seeks to expand its support to its participating nations and also to selected European Union and NATO member states. (EATC)

Speaking at the virtual SMi Military Airlift and Air-to-Air Refuelling 2020 conference, Colonel Patrick Mollet of the EATC said that the command wants to build on its recently celebrated first decade of operations by identifying specific scnarios in which is can provide additional support in both the planning and mission phases of future air transport (AT), air-to-air refuelling (AAR) and aero medical evacuation (medevac) operations.

“After 10 years we are convinced that we can do better,” Col Mollett said on 2 December. “We aim to develop in the coming years [proposals] on an increased advisory role in the planning phase, and a more active role in the execution and operational phase for our partners and selected EU and NATO nations. We have given ourselves a timeline of two years for solid solutions.”

As set out by the colonel, the selected scenarios comprise non-combat evacuation operations, disaster relief and/or humanitarian operations, and military operations for NATO, EU and other international coalitions.

Headquartered at Eindhoven Air Base in the Netherlands, the EATC was established on 1 September 2010 between France, Germany, the Benelux countries of Belgium, the Netherlands, and Luxembourg. Spain and Italy also joined in 2014.