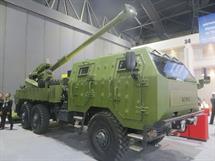 The United Arab Emirates’ Air Force and Air Defence (UAEAFAD) announced on 19 November that it was in the closing stages of negotiations with Saab for an additional two GlobalEye airborne early warning and control (AEW&C) aircraft, as well as a further three Airbus A330 MRTT (multi-role tanker transport) aircraft.

The procurement for the two GlobalEye aircraft is valued at USD1.018 billion, and comes as Saab is moving ahead with the programme for three aircraft on order for the UAEAFAD. The first two aircraft were ordered at the 2015 Dubai Airshow, with an order for a third being placed in early 2017. 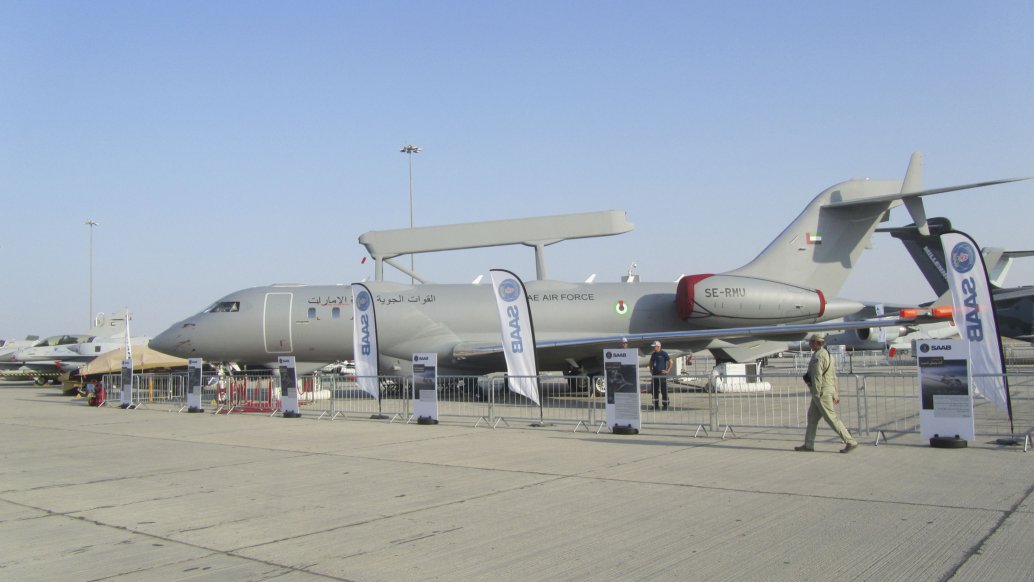 The UAE's third Saab GlobalEye was displayed at the Dubai Airshow, with the UAE revealing advanced discussions for a further two aircraft. (Charles Forrester/IHS Markit)

The first aircraft was rolled out in February 2018, undertaking its first flight in March 2018. Testing and evaluation continued throughout 2018 and 2019. Saab officials told Jane’s that the certification flight testing has been concluded, with the aircraft currently under modification to final status.

The second aircraft first flew in January 2019, and has completed “system of systems” verification, including all onboard systems, datalinks, communications, and ground-based command-and-control systems. The third aircraft in the programme was on display at the Dubai Airshow, and has also completed “system of systems” verification, with pilot and operator training now taking place.

Based on the Bombardier Global 6000 jet, the aircraft features a Saab Erieye ER AESA radar for airborne surveillance, a belly-mounted Leonardo Seaspray radar, and electro-optic turret, alongside other sensors and signals intelligence equipment.

Contract details for the A330 MRTT were not disclosed, however Emirati officials said that the release of the information had been approved by the country’s General Headquarters.