Previous article
US Military examining army's role in the Pacific, along island chains

Daewoo Shipbuilding & Marine Engineering (DSME) signed a contract on 12 April with representatives from the South Korean and Indonesian governments to deliver a second tranche of three Type 209/1400 diesel-electric submarines to the Indonesian Navy (TNI-AL).

DSME said in a filing to the Korean stock exchange that the contract is worth KRW1.162 trillion (USD1.02 billion) and would be supported through a loan agreement. In a statement, South Korea's Defense Acquisition Program Administration (DAPA) said this funding would be provided by the Export–Import Bank of Korea.

DSME also said that the submarine contract starts immediately and will conclude in late March 2026. DSME did not confirm the significance of the latter date but it is likely to coincide with the scheduled delivery of the last boat in the tranche. The delivery schedule for the first and second boats has not yet been confirmed. 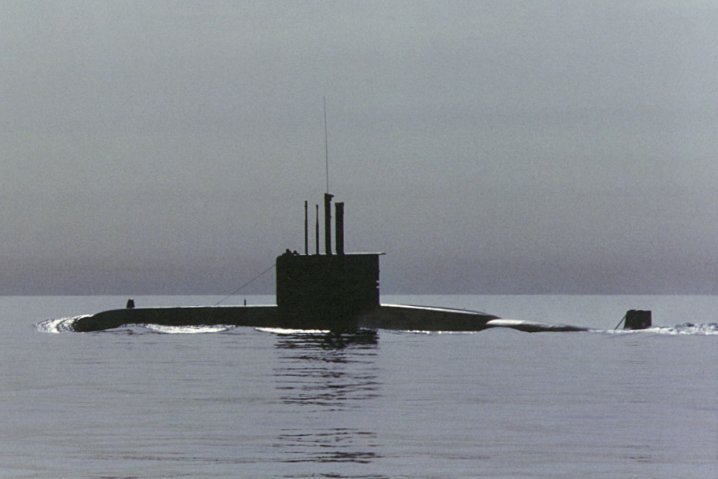 The contract was signed in Indonesia one day after Indonesian shipbuilder PT PAL launched the TNI-AL’s third Type 209/1400 submarine, which was acquired through a USD1.1 billion contract awarded to DSME in December 2011.

Under this initial tranche, the first two boats were delivered to the TNI-AL in 2017 and 2018 and PT PAL is constructing the third in Indonesia under licence from the South Korean shipbuilder. The third boat is scheduled to be commissioned later this year.

A similarly collaborative programme is expected to support the construction of the second-tranche submarines.