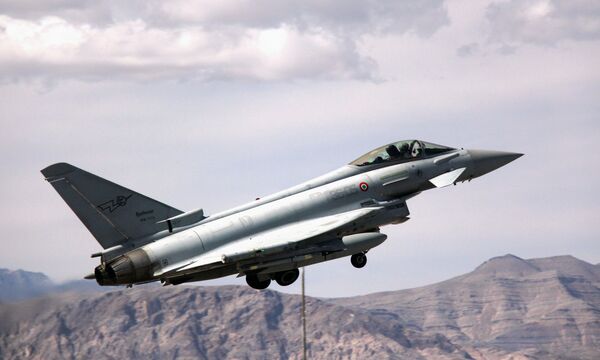 The Italian Air Force has opted to equip its Eurofighter combat aircraft with the most advanced Radar 2 AESA currently being developed. (Janes/Gareth Jennings)

Leonardo announced on 14 September that Italy has opted to join the European Common Radar System Mark 2 (ECRS Mk2) radar, with engineers from its Nerviano radar site in Milan joining the UK development team at the company's Edinburgh site in Scotland in the coming weeks.

“The move represents the first step towards Italy's full participation in the ECRS Mk2 programme. This formation of what is known as the Industrial Joint Team follows the approval of a statement of principles document by the UK and Italian Ministry of Defence [MoD],” Leonardo said at the DSEI defence exhibition in London.

As noted by Leonardo, the focus of the team of Italian engineers will be to contribute towards the successful development of Radar 2, while acquiring system design capabilities that will ensure the Italian MoD has sovereign control over the new radar system at every stage of its operational life.