Rohde & Schwarz (R&S) announced at the 2019 Defence and Security Equipment International exhibition (DSEI 2019) in London inform 10 to 13 September that it had been awarded a contract by prime contractor BAE Systems to supply integrated communications systems (ICS) for the UK Royal Navy’s new Type 26 (T26) frigates. These systems will be built around the R&S IP-based naval ICS, called NAVICS.

The systems interconnect the distributed onboard voice terminals as well as all other subsystems for internal and external communications via a uniform IP network, using ruggedised, conventional IT technology with accreditable security provided by R&S. This enables the number of voice terminals to be reduced and ATEX smartphones to be employed within security-critical environments. The system is operated by a graphical user interface (GUI).

Another internal system is the administrative telephony and wireless communication system (ADTEL/WCS). ADTEL enables communication between crew members on the vessel, and WCS provides mobile voice terminals (MVT) for the full range of communication. Andrey Obolensky, R&S head of sales and production management, navy, told Jane’s that the MVT is “really easy to use” and is designed for the smartphone-user who will be able to interact intuitively with the interface. 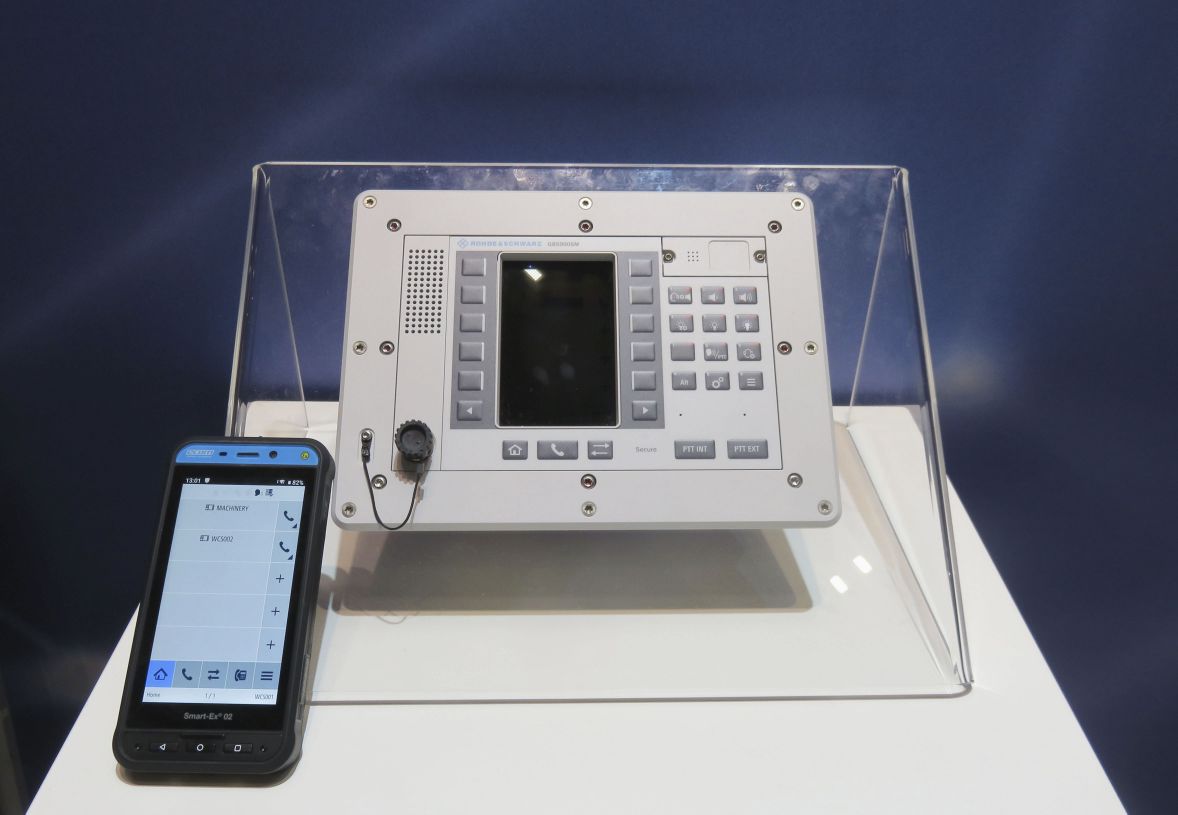 Six manufacturers have been invited to bid for Project Vulcan, the British Army's Ground Manoeuvre S...

The United Kingdom has embarked on a refresh of its National Shipbuilding Strategy to take a broader...
Request Consultation