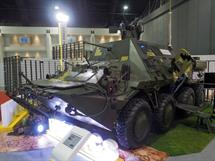 Thailand is expanding its programmes with Israel’s Elbit Systems to locally produce mortar systems and howitzers for the Royal Thai Armed Forces.

Officials from the Thai Ministry of Defence (MoD) told Jane’s at the Defense and Security (D&S) 2019 show in Bangkok on 19 November that production of the two systems has recently increased momentum and that the two sides are exploring additional areas of collaboration. 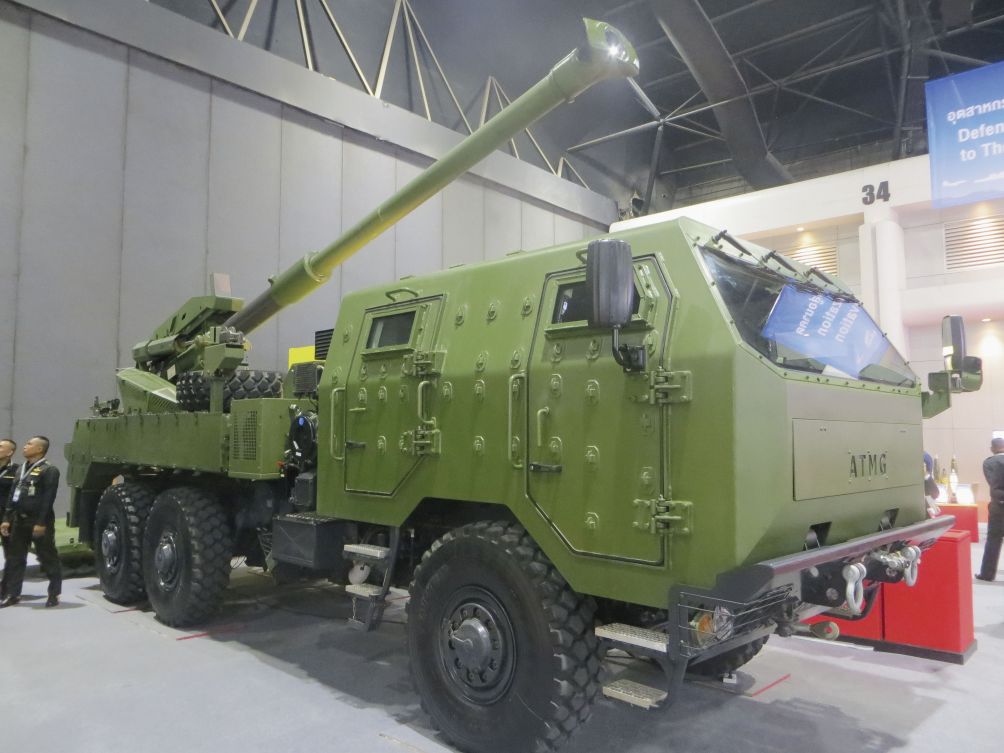 Jane’s understands that the production of both types of platform could reach more than 100 as the RTA looks to replace several types of legacy platforms that have been in service for decades.

The ATMM project is intended to support enhanced fire capability within the RTA’s infantry combat units while the ATMG project is positioned to support tactical missions undertaken by the RTA’s artillery battalions.

Thailand is expanding its programmes with Israel’s Elbit Systems to locally produce mortar systems a...