DroneShield has been shortlisted through the US Army’s Expeditionary Technology Search (xTechSearch) programme to collaborate on artificial intelligence (AI) and machine learning (ML) algorithms.

The xTechSearch programme provides funding to small companies to demonstrate technologies pertaining to army challenges. It also aims to integrate these businesses into the army’s science and technology ecosystem, according to DroneShield, providing research opportunities with army laboratories, including access to its intellectual and technical capital. 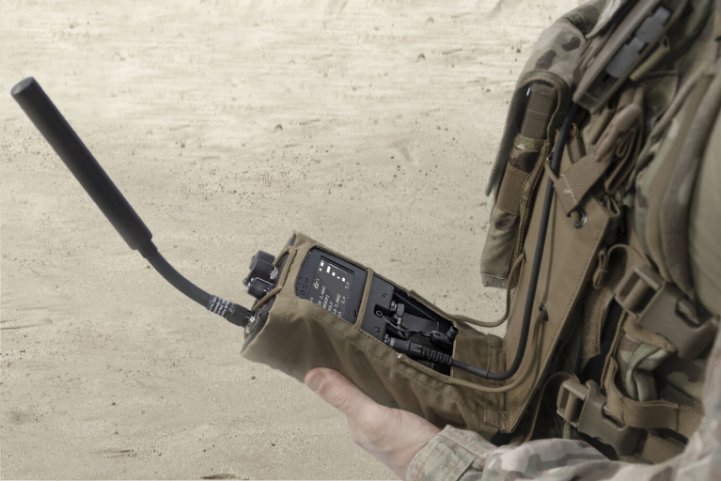 DroneShield has now moved to Phase II of the programme. At the time of the announcement in early January, DroneShield CEO Oleg Vornik noted that the US Department of Defense has the largest defence budget globally, presenting an array of opportunities to a company like the counter-unmanned aerial system (C-UAS) specialist. This includes the potential for significant acquisitions as the US military looks to bolster its C-UAS capacities.

Vornik added that while AI/ML is a broad technological trend globally, it has particularly important uses in the field of C-UAS.

“AI/ML is becoming an increasing part of what we do,” he said. “This means as more drones come to market, the system is highly effective at learning their protocols and able to rapidly add to its capabilities.”

Vornik said the collaboration through xTechSearch would be significant for DroneShield, which has several interests in both the military and commercial domains.

Australia’s Orbital Corporation is taking aim at what it believes is a growing customer requirement ...