DroneShield’s first contract win with the US Air Force (USAF) was driven by its use of artificial intelligence (AI) in its counter-unmanned aircraft systems (C-UAS) products, with plans to further develop the technology across its range in the coming years, the company has told Janes. 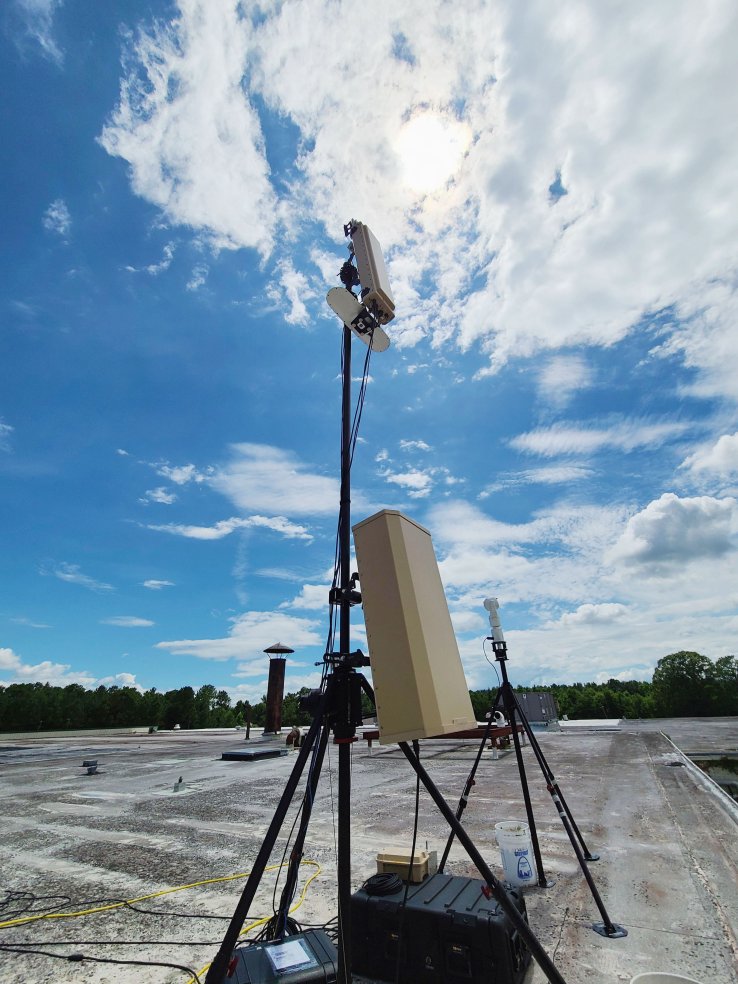 The C-UAS specialist announced in late July that it had secured a deal to provide its DroneSentry C-UAS system for use at Grand Forks Air Force Base, with the potential for additional systems to be acquired after the initial deployment.

The system comprises the passive RfONE radio-frequency (RF) direction-finding sensors and DroneCannon soft-kill countermeasure systems, which forces intruding UASs into a fail-safe mode from which they either hover or slowly descend.

The systems will be deployed and operated at the base by the USAF’s 319th Security Forces Squadron (SFS). The use of AI appealed to the customer because of the limited impact that it has on manning while supporting UAS detection, according to DroneShield CEO Oleg Vornik.

AI provides several advantages when used with an RF-based system in UAS detection, Vornik told Janes. As RF is essentially a motion tracker and can pick up objects such as birds and moving trees, it may not detect a non-moving target such as a hovering UAS. He explained that AI provides “a smart way of analysing the RF spectrum” to assist with the identification of UASs.

The company will roll out AI across its suite of RF products in the short term, Vornik added, having already installed the technology in other parts of its range.