DroneShield’s new DroneGun MKIII was developed in response to military requests for a smaller and lighter counter-unmanned aerial system (C-UAS) capability that can complement a primary weapon, the company has told Jane’s .

DroneGun MKIII, which was announced in mid-July, is centred on a pistol-shaped, portable UAS jammer that weighs less than 2 kg, according to the company. It is designed to operate as a standalone unit or in combination with the company’s other products, notably its RfPatrol body-worn UAS detection device and the DroneGun Tactical C-UAS system. 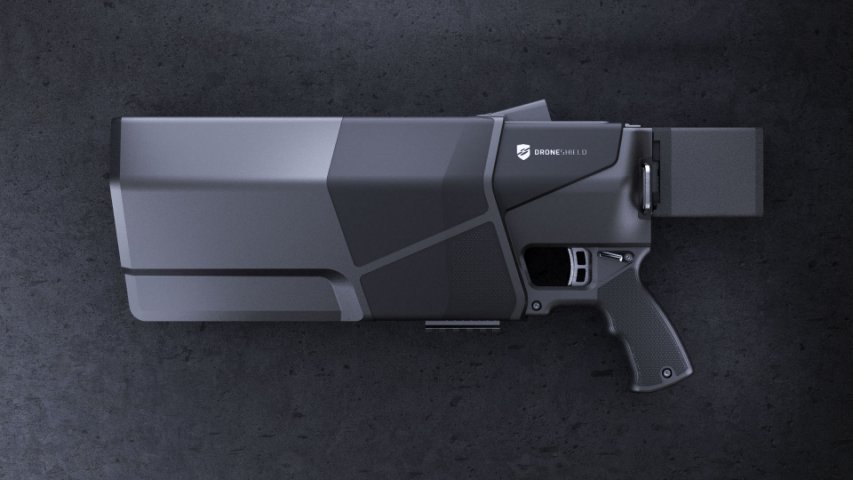 According to DroneShield chief executive officer (CEO) Oleg Vornik, UASs can only be seen at 200–300 m without augmented vision, meaning “there is a benefit to having a shorter-range weapon, but one that’s much lighter”.

“You can still have your primary weapon, a machine gun or a rifle, but at the same time carry a DroneGun MKIII as a supplementary device,” Vornik said.

He added that while DroneGun Tactical’s longer range could be useful for users in a range of situations, the pistol-sized DroneGun MKIII “enables everybody in the platoon to carry the product, without interfering with their existing payloads”. 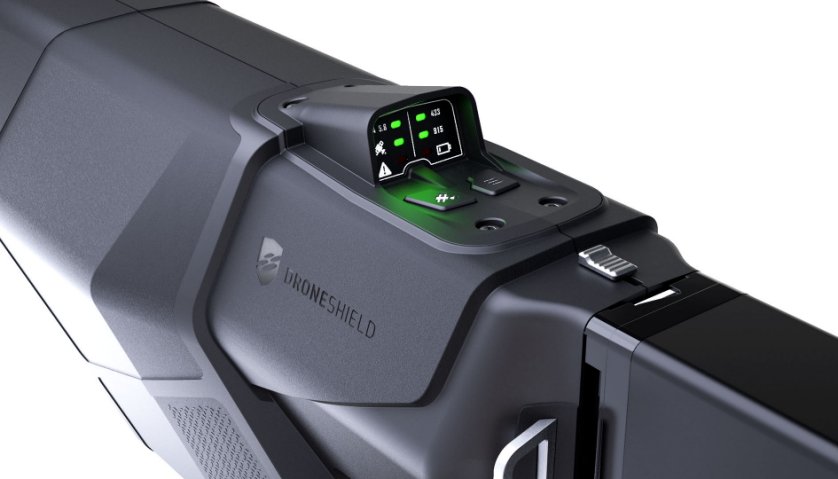 DroneShield’s new DroneGun MKIII was developed in response to military requests for a smaller and li...