The Pentagon has signed off on plans to pare down the number of approved interim technologies to counter small unmanned aerial systems (C-sUASs), and has now tasked the services with crafting strategies to sustain and phase out the ones not on the approved list.

US Army Major General Sean Gainey, the director of the Joint C-sUAS Office (JCO), spoke with reporters on 26 June about his office’s evaluation of approximately 40 capabilities in order to create a consolidation plan.

“The assessment determined the selection of current systems for future investments based on criteria such as effectiveness, usability, sustainment and integration, and reduced the number of systems…across the department,” Maj Gen Gainey explained. 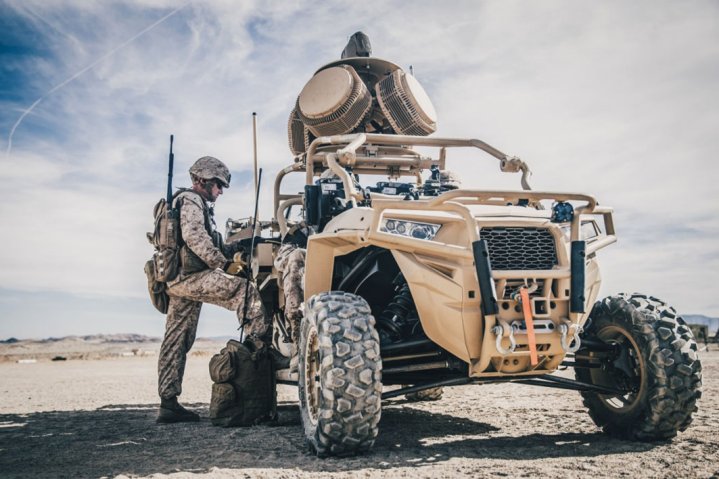 1st Lieutenant Taylor Barefoot programs a C-UAS on a Light Marine Air Defense Integrated System (LMADIS) during a predeployment training exercise at Marine Corps Air Ground Combat Center Twentynine Palms, California in 2018. This system, and future versions, will be used by all the services as the mounted/mobile C-sUAS. (USMC)

The services have been tasked with overseeing future development of most of the systems as they filter into the joint force.

The Pentagon has signed off on plans to pare down the number of approved interim technologies to cou...

A couple of months remain before the Biden administration and the Pentagon unveil the fiscal year 20...
Request Consultation