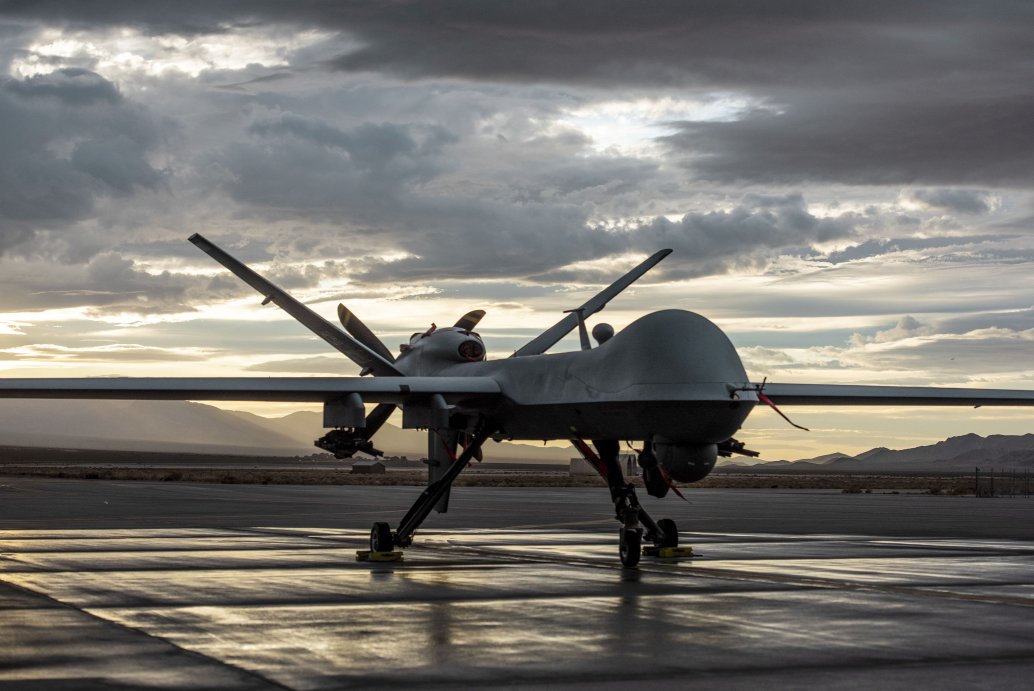 A US Air Force (USAF) MQ-9 Reaper. The DoD has streamlined the procurement process for the USAF and international customers, with a USD7.4 billion-ceiling award for between 4 and 36 vehicles per month for the next five years. (US Air Force)

The award, announced by the US Air Force Life Cycle Management Center (AFLCMC), was granted under the Agile Reaper Enterprise Solution (ARES) scheme “in an effort to field MQ-9 Reapers faster and meet an increasing operational demand for the aircraft.”

As noted by the AFLCMC, ARES is a five-year fixed indefinite-delivery/indefinite-quantity (IDIQ) contract, developed by the MQ-9 Program Office. “[It] will stabilise costs, allow for the procurement of [between four and] 36 aircraft per year in the same appropriation year, and reduce the time it takes to deliver the aircraft to operational units by approximately 35%,” the centre said.

The US Department of Defense (DoD) has awarded General Atomics Aeronautical Systems Inc. (GA-ASI) a ...