Further details have emerged on the industrial package being offered to Finland for the Eurofighter Typhoon, which is being led by the UK.

During a press briefing on 31 March, the UK Minister of State for Defence Procurement Jeremy Quin said that Finland had been invited to join in the development of the European Common Radar System Mark 2 (ECRS Mk2) Active Electronically Scanned Array (AESA) radar. The UK signed a GBP317 million (USD435 million) contract with Leonardo in September, which will give future Typhoon aircraft the ability to undertake electronic attack missions.

Rolls-Royce also announced that production of the EJ200 low-bypass turbofan engine for the Eurofighter Typhoon could take place in Finland if the country selects the aircraft for the HX fighter acquisition programme. 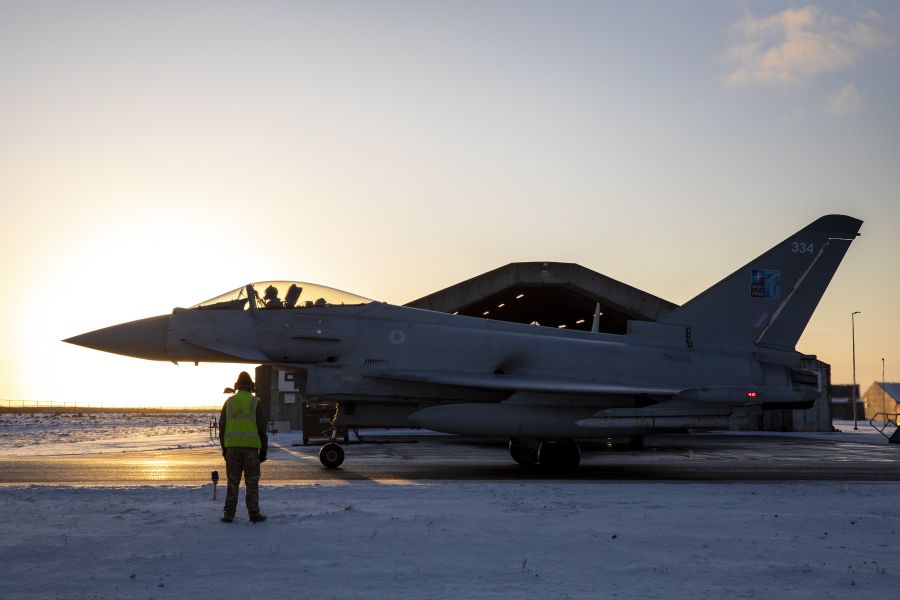 According to Rolls-Royce director Business Development and Future Programmes Alex Zino, “Eurojet will subcontract Finnish industry to produce the EJ200 engine in Finland, resulting in the majority of the production being conducted in-country. This will be the largest in-country service and supply package provided by Eurojet to date. Finland will also be the only country to have an engine production line outside of the core nations.”

“Finnish industry will be supplied with all the required hardware, software, procedures, systems, and techniques over the course of the operational life of the Eurofighter fleet. Our aim is that when operating the Eurofighter in Finland, Finland receives what the RAF [Royal Air Force] receives.”