The Australian Department of Defence (DoD) has confirmed some of the broad outlines of the replacement of the Royal Australian Air Force’s (RAAF’s) Boeing E-7A Wedgetail airborne early warning and control (AEW&C) aircraft.

A DoD spokesperson told Janes that the Wedgetail Replacement project, designated AIR7002 Phase 1, will commence in 2029. At that point the programme “is designed to begin scoping and risk reduction studies, informing potential platform replacement and technology options for the E-7A [Wedgetail]. The replacement of the [E-7A] Wedgetail fleet will begin in the second half of the 2030s.” 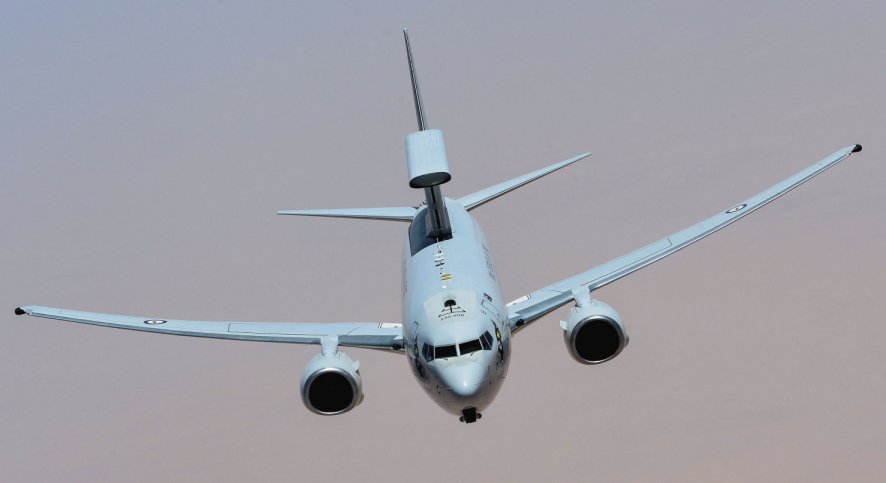 Australia is now working to replace its E-7A Wedgetail AEW&C fleet from the mid-2030s. (US Air Force/SSgt Michael Battles)

The DoD is currently progressing a capability upgrade for its existing fleet of E-7A Wedgetail aircraft under the AUD2.3–3.5 billion (USD1.6–2.4 billion) project AIR5077 Phase 6 for approval by the government. According to the spokesperson, once the government approves AIR5077 Phase 6 work can begin to define AIR7002 Phase 1 capability life-cycle milestones such as initial operating capability and full operating capability. Following the completion of the AIR5077 Phase 6, which is anticipated for 2028, details for the E-7A project are expected to be released to the defence industry.

The result of these scoping studies in the future will help to understand the extent of the Australian Defence Force’s airborne command-and-control (C2) requirements, which will help “to determine the best way to deliver these effects,” in addition to the number of aircraft. The 2020 Force Structure Plan also recognised the need for an increase in the RAAF’s AEW&C fleet from the current six aircraft.