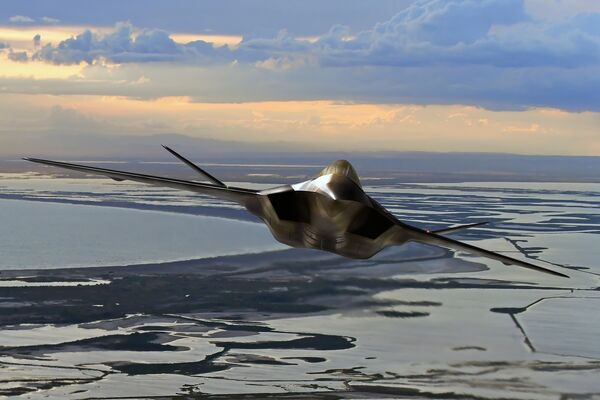 An artist's impression of the New Generation Fighter that will sit at the heart of the FCAS/SCAF system of systems. Scheduled to enter service in 2040, the aircraft could be delayed by as much as a decade according to the CEO of its primary designer, Dassault. (Dassault)

Dassault, one of the three primary industrial partners on the trinational Future Combat Air System (FCAS)/Système de Combat Aérien Futur (SCAF), has said that continuing delays to agreeing terms will delay the entry into service of the New Generation Fighter (NGF) element of the programme by at least a decade.

Under the current published timeline, the first flight of the NGF demonstrator was scheduled for 2027, with the final proposed design frozen in 2030 ahead of a proposed in-service date of 2040. Speaking to French media, however, Dassault CEO Éric Trappier said that the current planned in-service date is no longer tenable, with 2050 being a more realistic timeline.

“2040 is already lost because we do not start yet,” Trappier told the BFM TV news channel on 6 June, adding, “So we are left rather for the 2050s.” Dassault's German partner Airbus told Janes that it had no comment to make on Trappier's remarks, while Spain's Indra had not responded to a request for comment at the time of publication.

Trappier's latest statement came three months after he announced on 4 March that development work on the NGF pillar of FCAS had effectively been halted, with Dassault, Airbus, and Indra unable to agree on Phase 1B workshare terms, and that he had pulled his engineers off the programme until a way forward could be found.

Dassault, one of the three primary industrial partners on the trinational Future Combat Air System (...